Fortnite developer Epic Games shared a few insights about what it learned so far from the limited launch of the game on Android.

The Android beta of Fortnite, which initially launched as a Samsung exclusive, was later made available to other handsets.

Prior to its release, 23 million players registered for the beta on Android, and 15 million installed the APK. Epic revealed that in the 21 days since the beta became available, the conversion rate - meaning the number of players interested who actually installed the game - has been as high as the iOS beta.

As expected, Android represented a much bigger challenge for Epic compared to iOS. The number of handsets with varying specs and power, not to mention the different Android versions currently in use, made it impossible to support everything. There's also the fact that, despite being based on the same hardware, phones from different manufacturers perform differently, thanks in large part to variance in driver versions and power considerations.

But, in an attempt to support as many devices as possible, Epic worked with multiple engineers from many handset makers, most notably of which Samsung, in order to optimise performance. Beyond that, Epic created four performance profiles that cater to the unique performance of each phone, in order to allow less powerful handsets to still be able to play without sacrificing gameplay-sensitive graphics.

With that in mind, Epic said that, for some older/slower phones, it would be "impractical" to spend time optimising for them. One reason for that is the rapid pace of hardware upgrades and performance boosts phones receive each year with every new release. 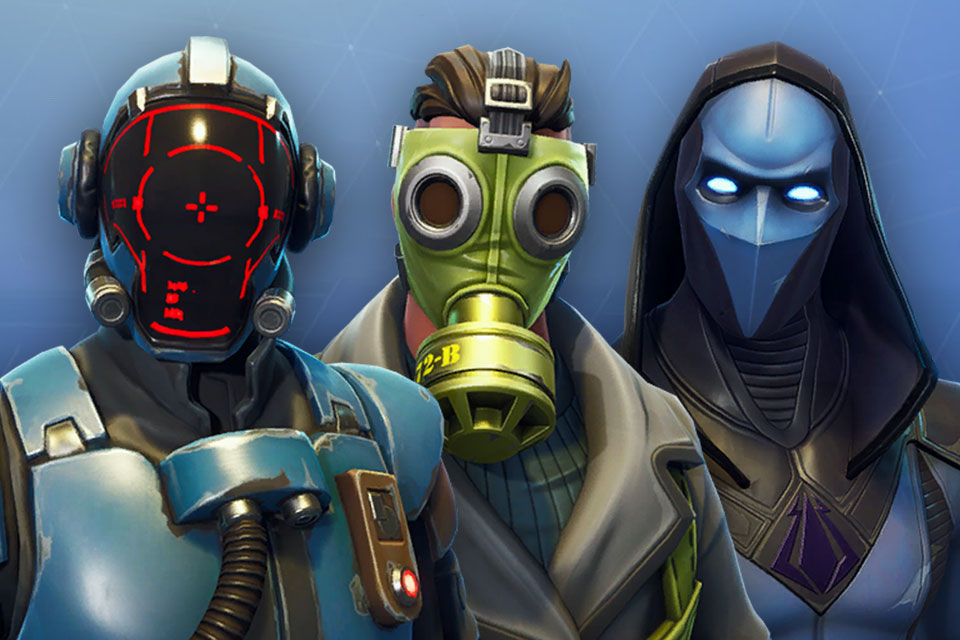 As for security concerns, something Epic learned first-hand when Google revealed a security vulnerability, the developer said it's working on shutting down sites designed to install malware and scam players. Epic has already taken action against 47 of these sites, and noted that many of them are run by the same owners.

The developer is also alerting ISPs, anti-virus creators and even browser companies, which will allow them to place warnings and alerts for anyone visiting such sites.

There are even more interesting technical details about the entire undertaking on the Fortnite blog. Give it a read.