Fortnite's update 4.2 is rolling out now, and Epic Games has revealed everything the update adds.

Fortnite players have been waiting for patch 4.2 since Tuesday, which is when patches typically drop. 4.2 was delayed at the last minute, but it's now been released.

The highlight new addition is the Burst Assault Rifles in Battle Royale mode, which look like the FAMAS real-world rifles. Burst Rifles drop in Epic and Legendary rarities, and they can be found as regular floor loot, or in supply drops, treasure chests and vending machines.

You can use usually find apples lying on the ground in wooded areas, so keep an eye out whenever you're damaged.

The best thing about the apples in Fortnite is that you can use them up to 100 health. So now you can heal back up to full instead of 75 with bandages.

Save the World mode is getting two new additions, the Quad Launcher, and a new feature called Perk Recombobulator that lets players easily upgrade the perk loadouts for weapons and traps. 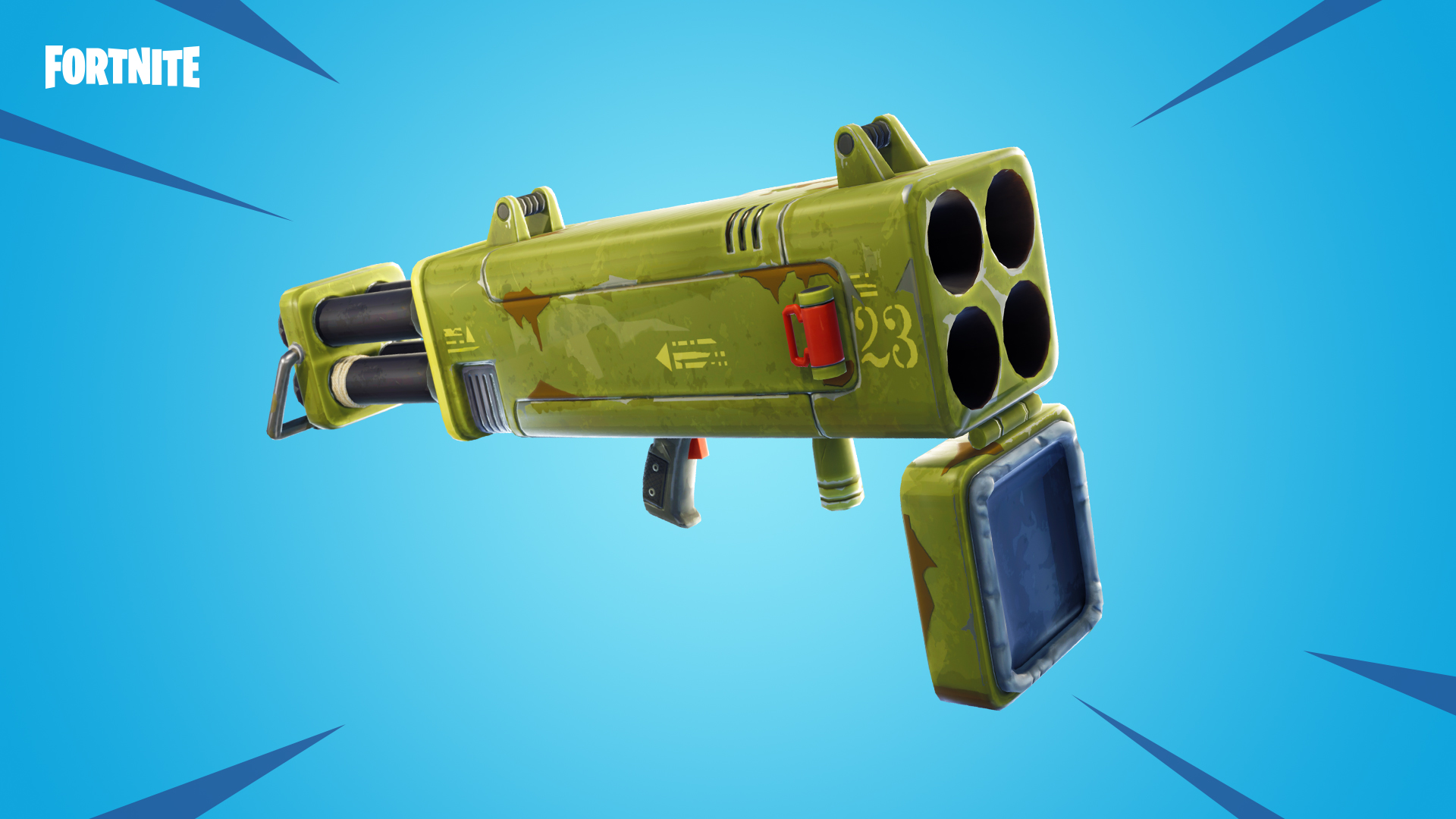 Along with the new 4.2 patch, the Star Power dance emote became available in the Fortnite store. Here's what it looks like:

Before we get into the patch notes, make sure you're up to date on all the Week 3 Challenges. 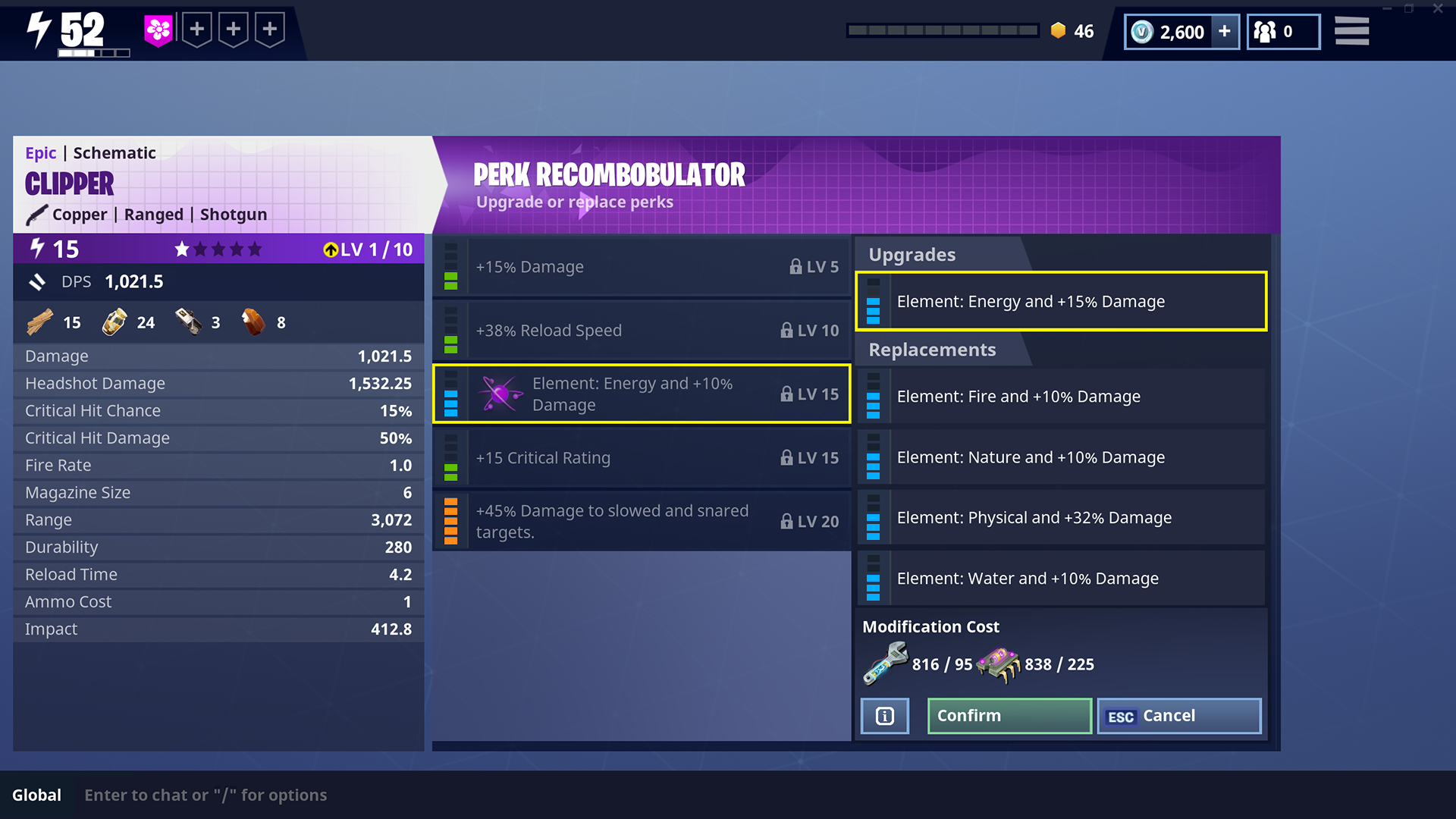 -Added the ability to upgrade Weapon and Trap Schematic Rarity

-Changed the following Hero Perks to the new Critical Rating system (these new values are roughly the same as the old Critical Chance perks):