Alan Patmore, Zynga's former general manager has admitted to stealing Zynga's trade secrets when he joined the social giant's rival Kixeye in 2012. The vice president reached a settlement with Zynga, who had sued him for data theft. Kixeye, the company Patmore went to work for entered the case on Patmore's side and alledged that the suit was actually an elaborate way of Zynga obtaining access to their corporate secrets. 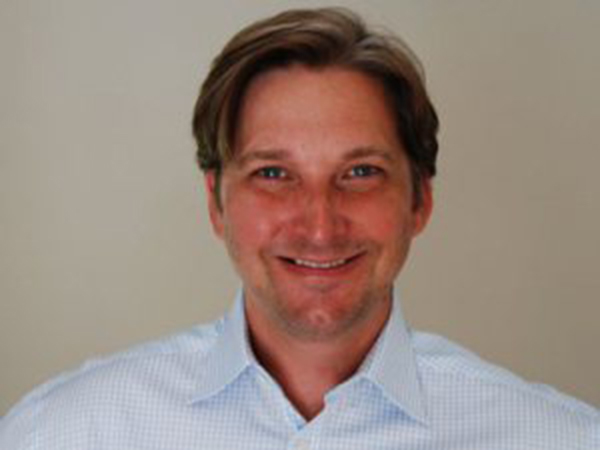 As Zynga and Kixeye didn't disclose whether there was a financial aspect to the case's settlement, the only public result of the suit is this statement Patmore issued earlier today:

"I accept responsibility for making a serious mistake by copying and taking Zynga confidential information when I resigned from Zynga. I understand the consequences of my actions and I sincerely apologize to Zynga and my former colleagues."