Perception features a blind protagonist in a spooky mansion and with teams Dead Space and Bioshock on board, it’s got to be scary. 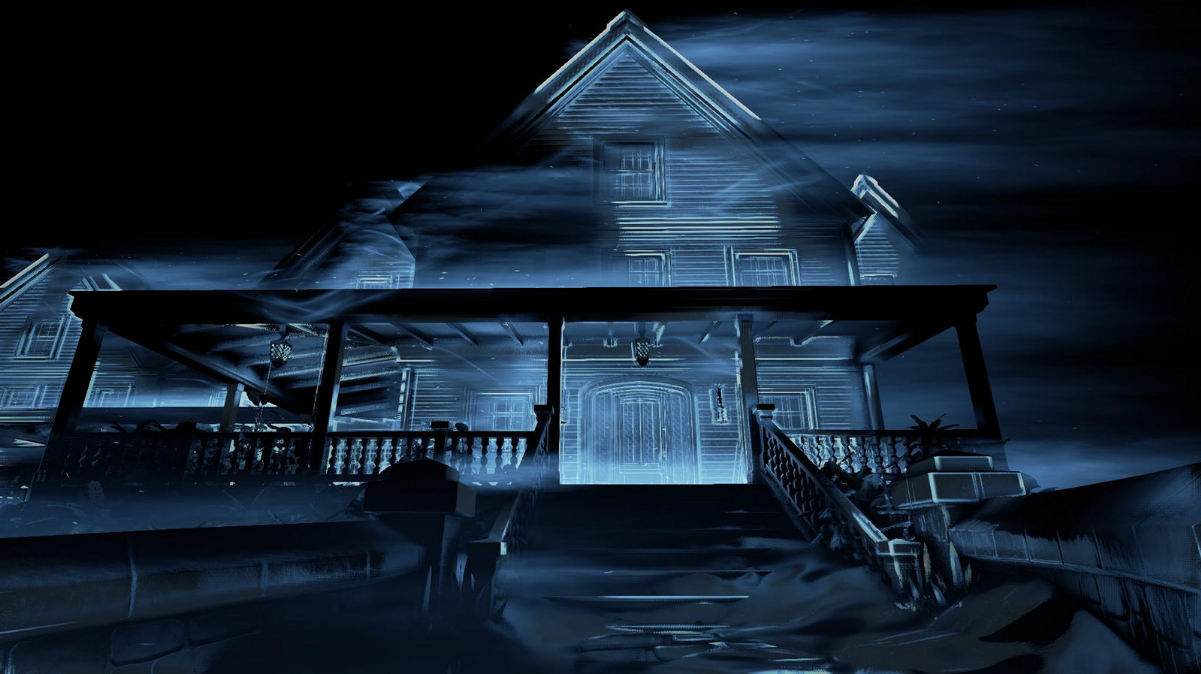 Perception is an upcoming horror game from The Deep End Games, a team made up of developers who have worked on the Bioshock series, Dead Space and more.

The dev team re-announced their new title over on the PlayStation blog, and as previously reported, the game is “a first-person narrative horror adventure that tells the story of Cassie, a blind heroine who uses her extraordinary hearing and razor-sharp wits to unravel the mysteries of an abandoned estate that haunts her dreams.”

The gameplay uses echolocation to guide the player around the house and from the description and screenshots, I’m imagining something akin to Daredevil circa Ben Affleck. We were treated to a trailer for the game back in June 2015, go give it watch if you haven't already.

“Cassie finds her way by tapping her cane and can ‘see’ via echolocation. She needs to avoid detection and uses ambient sounds of the house to help her navigate or uses objects to create distractions. Every sound creates a visual. But there is a cost…sound will attract your enemies and reveal your location.”

If you do get spotted, it’s the usual fare of running and hiding to avoid detection although presumably you’ll need to make noise to ‘see’ where you’re going attracting yet more attention, so we’ll have to see how that portion of the gameplay is handled when we get more info.

Perception was put on Kickstarter back in June 2015 and 4,357 backers pledged $168,041 toward the $150,000 goal. Fundraising continued through the official website to meet stretch goals.

There’s no set release date yet, but Perception will make its debut on PS4.