Like Rainbow Six Siege before it, For Honor now has a Starter Edition on PC for the lowest barrier of entry.

Ubisoft has announced the For Honor Starter Edition. Available only on PC, the Starter Edition includes instant access to three of the game's default heroes; Warden, Raider, and Kensei.

These three will be playable and fully customisable, but you also get three more heroes based on the faction you pick at the start (Knight, Viking, Samurai). Unlike the default heroes, you won't be able to customise faction heroes until you recruit them, which will cost you 8,000 Steel (~$8) each.

You'll still be able to play with them all the same, however, you just won't be able to equip them with upgraded gear or change their outfits etc.

The rest of For Honor's launch roster can also be unlocked for 8,000 Steel each (compared to 500 for standard). As for post-launch heroes, they'll each run you 15,000 Steel.

The Starter Edition supports the game's season pass, so you can pick it up to unlock all post-launch heroes if you don't want to grind the Steel. You can also buy the All Heroes Bundle for 50,000 Steel to unlock all of the game's heroes. That said, you won't be able to upgrade to any of the other versions. 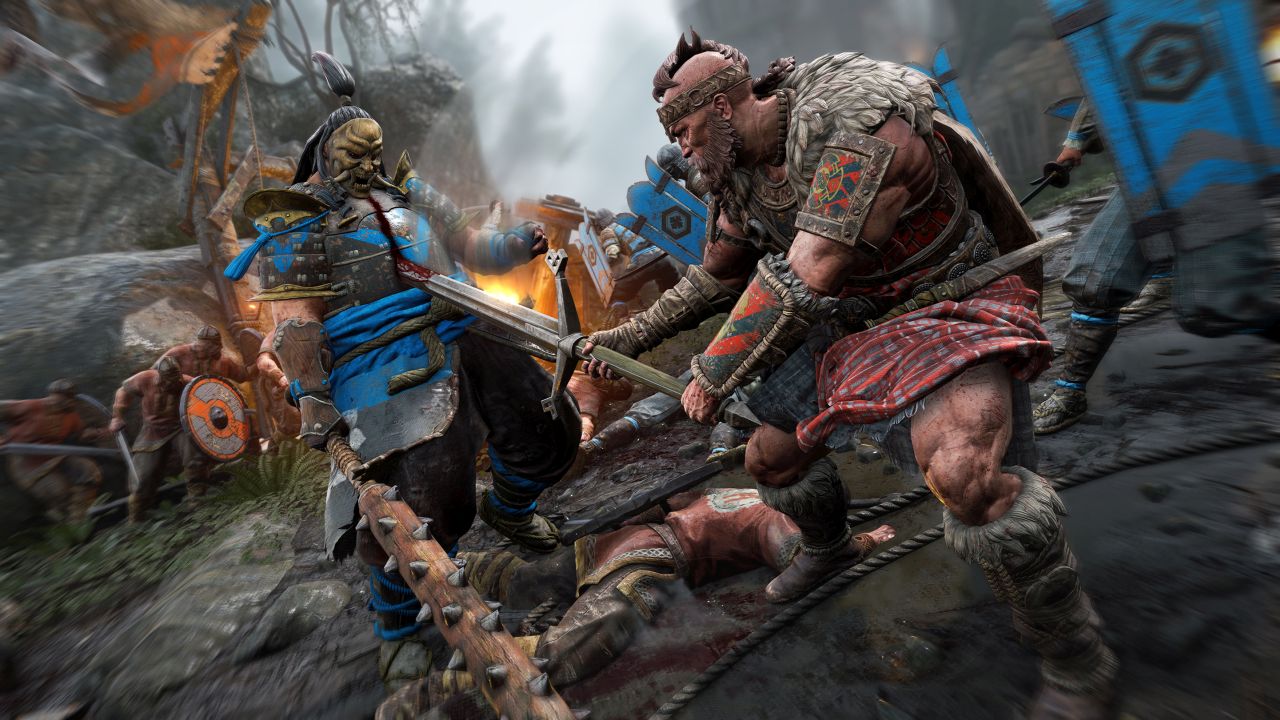 Steel is For Honor's in-game currency. It's earned by playing normally, and the Starter Edition has the same earn rate as the other versions.

Outside of the above limitations, the Standard Edition includes unrestricted access to For Honor's campaign, multiplayer maps and modes, and the rest of the progression systems.

Ubisoft said that the Starter Edition was created in order to expand the game's player base on PC, which is down compared to consoles - though no solid console figures were released.

For Honor recently received its Age of Wolves seasonal update. On top of major balance changes, and updated tutorial and many other improvements, the update also added dedicated servers across all platforms.

The For Honor Starter Edition is available now on Steam, and Uplay for $15.