After a period of quiet, For Honor has now received a big patch. 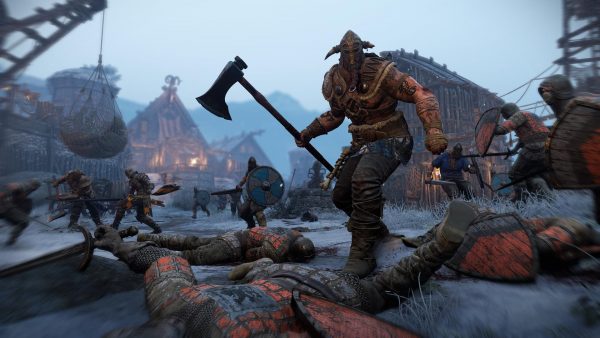 For Honor has a new patch available that brings a host of character-specific balance changes, tutorial and UI updates, as well as some major bug fixes.

Patch 1.05 rolled out on PC alongside server update 1.05.1. Ubisoft has yet to announce a release date for PS4, and Xbox One. See the full patch notes below.

The change log for server update 1.05.1 includes even more granular tuning for some of the characters, and you can see them all through the link.

We'll update you once we have a release date for the patch on consoles.