It looks as though the first image of Saints Row 3 has appeared over on NeoGAF.

Apparently, this is what the cover of the next Game Informer is going to look like.

It shows Johnny Gat with a gun, shades, a cool suit, and a bottle of bubbly.

Go have a look, and make it quick in case THQ gets busy with the lawyers.

A second image turned up after the fact, pasted in full glory below.

Saints Row 3 is slated for this fall, and may be related to a "big announcement" coming from THQ during the second week in March. 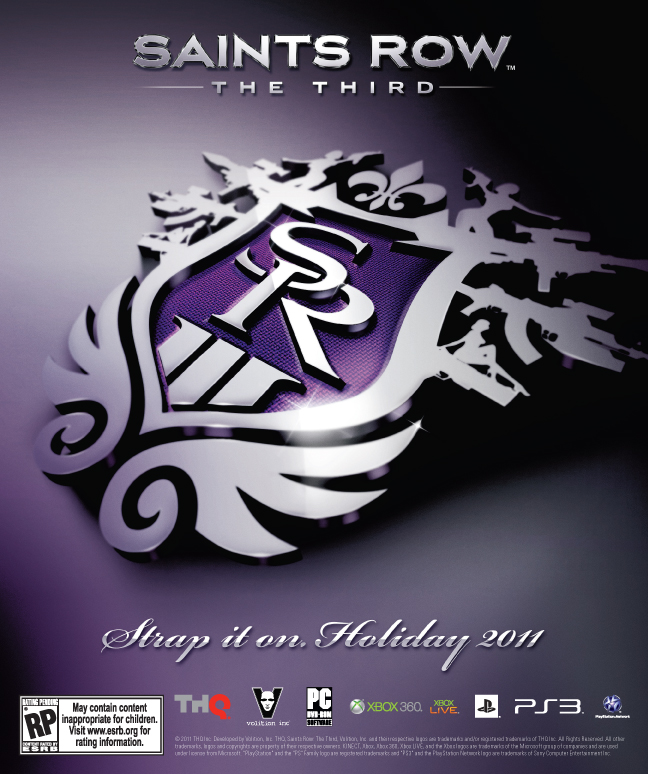