Contents of the Season Pass for Fire Emblem Warriors were posted today by Nintendo.

The Season Pass for Fire Emblem Warriors will be made available when the game releases later this week. It contains three different DLC packs which can be purchased separately.

Each content drop will contain new characters, costumes, and History Maps. Additional characters available through DLC were culled from previous titles in the Fire Emblem franchise.

The Season Pass will cost $19.99 or the regional equivalent or $8.99 individually which will save some money in the long run - that is, if you want all extra content.

Those who purchase the Season Pass for either Switch or New Nintendo 3DS systems will receive a bridal costume for Lucina.

Details on the Season Pass were posted on the official Fire Emblem Warriors website, with additional information provided by Nintendo Everything. 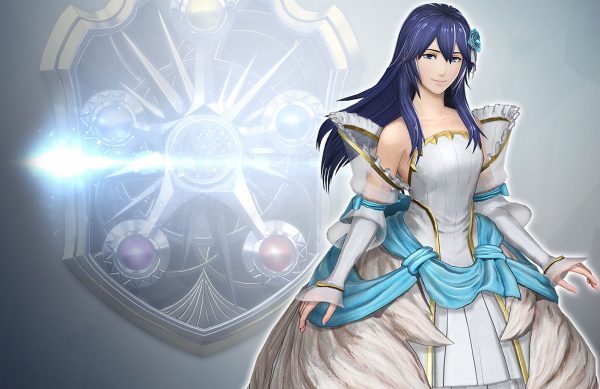 You can get a look at some of the characters already included in the game through this gameplay video.

Fire Emblem Warriors releases tomorrow, October 20 for Switch and New 3DS systems. You can look over some of the reviews for it through this handy round up. Alex was able to get his hands on it as well, and you can read his thoughts on it so far through the link.