According to Final Fantasy Network's translation of a report on 4 Gamer,the demo will arrive on the Japanese PlayStation Network on August 11.

Downloading the demo allows players to unlock alternate costumes - summer uniforms - for use in the full game.

No word on when we'll see the demo in English - or the game itself, for that matter. Time to fire up your alt PSN accounts, then. 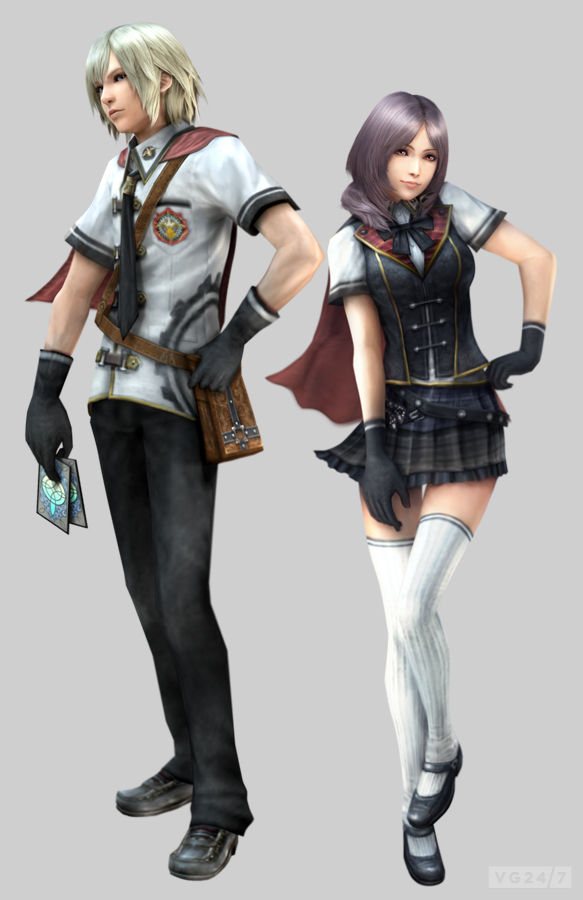