Tetsuya Nomura, game director of Kingdom Hearts 3, and Final Fantasy 7 Remake has admitted that the two games were announced earlier than they should have.

Although Nomura is aware of what announcing two games as big as Kingdom Hearts 3, and Final Fantasy 7 Remake this early would cause, he says it was necessary.

Speaking to Italian site Multiplayer (via Kingdom Hearts Insider), Nomura said that picking the best time to announce your game is difficult.

While some companies wait until closer to launch to officially reveal their games, things are different for Square Enix. "In our case, we receive pressure from the fans even when we do not announce anything. They're always asking us 'are you working on this?' or 'why don't you make a sequel for that?'" said Nomura.

"Even after the announcement, the situation does not change, because then they'll move onto asking us 'when will it release?' or 'when will you show a new trailer?'"

One other reason for announcing games this early is to avoid rumours and leaks, according to Nomura. The director reiterated that they prefer to reveal games on their own terms instead of seeing them leak and not being able to comment, especially when inaccurate information starts making the rounds.

In both the Kingdom Hearts 3, and the Final Fantasy 7 cases, Square Enix decided to unveil them early to avoid this sort misinformation. 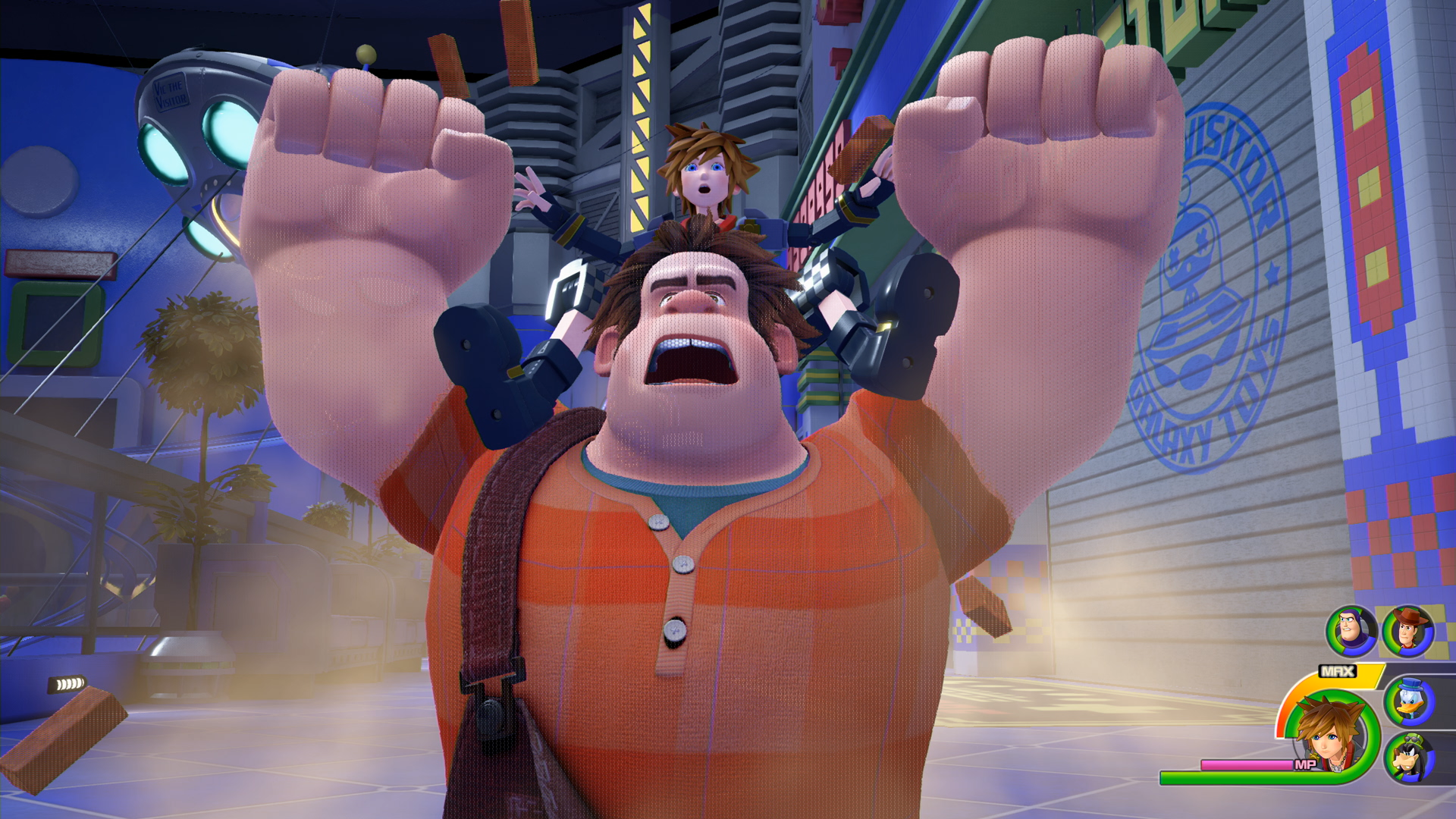 "I am well aware of the fact that we announced it too early, but even in the industry, word was beginning to spread that we were working on the game, so we just decided not to keep it more secret and officially reveal it," added Nomura.

While the famed director doesn't say if this practice will change going forward, he's at least aware that the current approach is not perfect.

Kingdom Hearts 3 is out January 29 on PS4, and Xbox One. As for Final Fantasy 7 Remake, seeing as it wasn't even at E3, it's probably a long way off still.