As you progress through the story, you might notice some gilded gates with a dragon emblem on them in Final Fantasy 7 Remake.

These are Corneo’s vaults and you can’t unlock them until very late in the story. Just before you climb Shinra Tower, to be specific.

Before you climb the tower, you get a range of side quests, and one of them is called Corneo’s Secret Stash. You’re best off tackling it once you’ve done the Tomboy Bandit quests and spoken to the Angel of the Slums.

Here’s where to find them all: 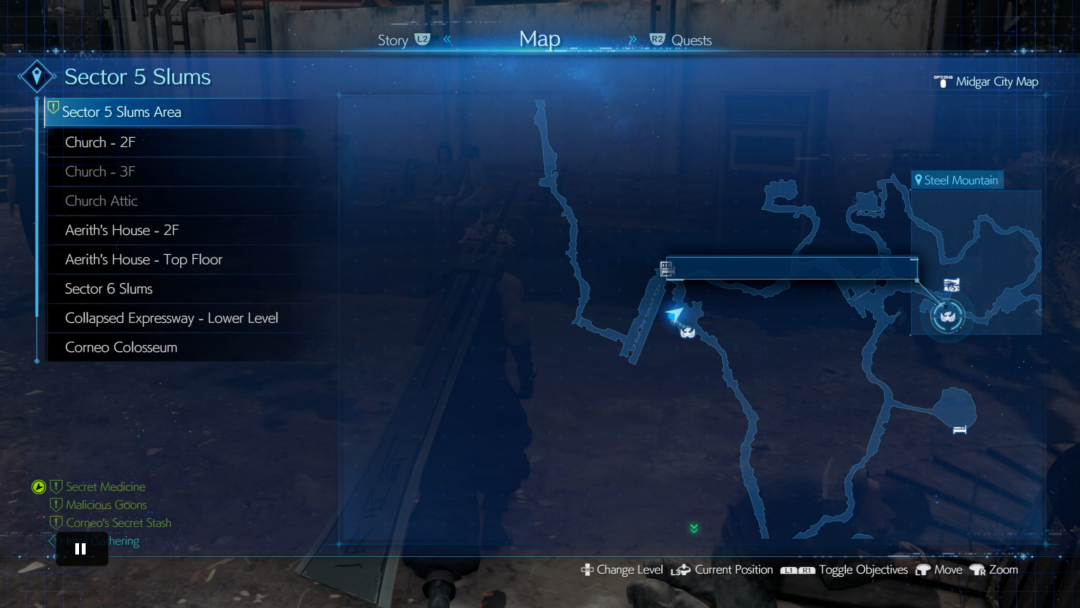 Inside you’ll find an orb of Prayer material, a Circet, loads of consumables, 3,000 gil, and bunch of Moogle Medals, as well as the key item: Ruby Tiara. 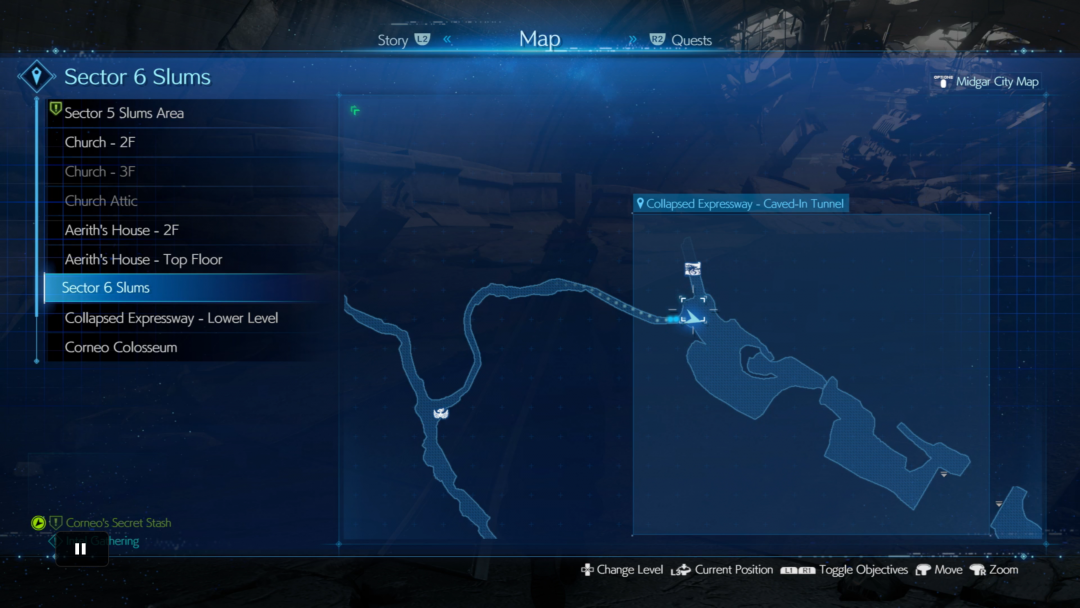 The next one is in the Collapsed Expressway, just at the entrance to the dungeon - the Caved-In Tunnel. Unlock it for the Diamond Tiara key item and a handful of Moogle Medals.

For the next one you need to carry on with the main quest and head to Don Corneo’s hideout. This mission will take you into the sewers.

When you’ve killed the Mischievous Shoat that stole Leslie’s pendant, you need to follow him to the base of the ladder and press the switch. Once you have, backtrack. 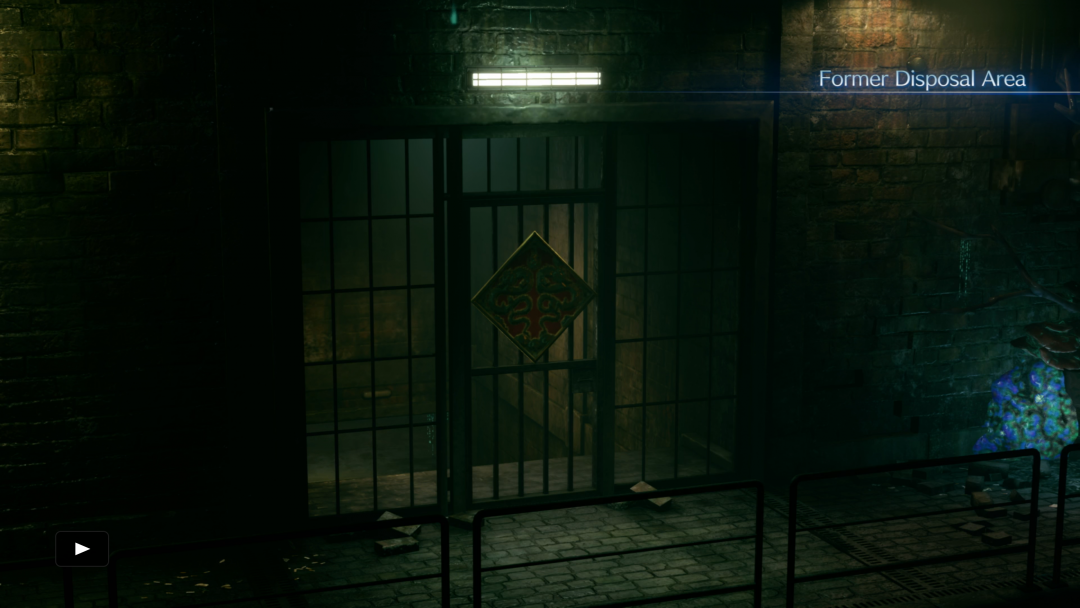 Once you’re through the door, open your map and you’ll see the vault nearby. Make sure everyone’s health is topped up because you’ll have to fight some lizards in close quarters.

This will net you some more Moogle Medals, an Elixir, an Enfeeblement Ring, and the Emerald Tiara.

When you leave the sewers after the main quest is complete, you’ll get a prompt to return to Marle in the park and finish the quest. You unlock some SP for Cloud.