As a kid, I had a save game for Final Fantasy 7 from right before you enter the crater for the battle with the final boss.

Final Fantasy 7 Remake exists in a weird place, since this is only around a third of the content - if that - of the original game. It’s just the first city, but it’s the length of a full game. I don’t envy Square Enix having to figure out how to cram in some endgame content into that. But the developer tried. It tried and it failed. The game is amazing - a near-perfect reimagining - but the post-game is poor. 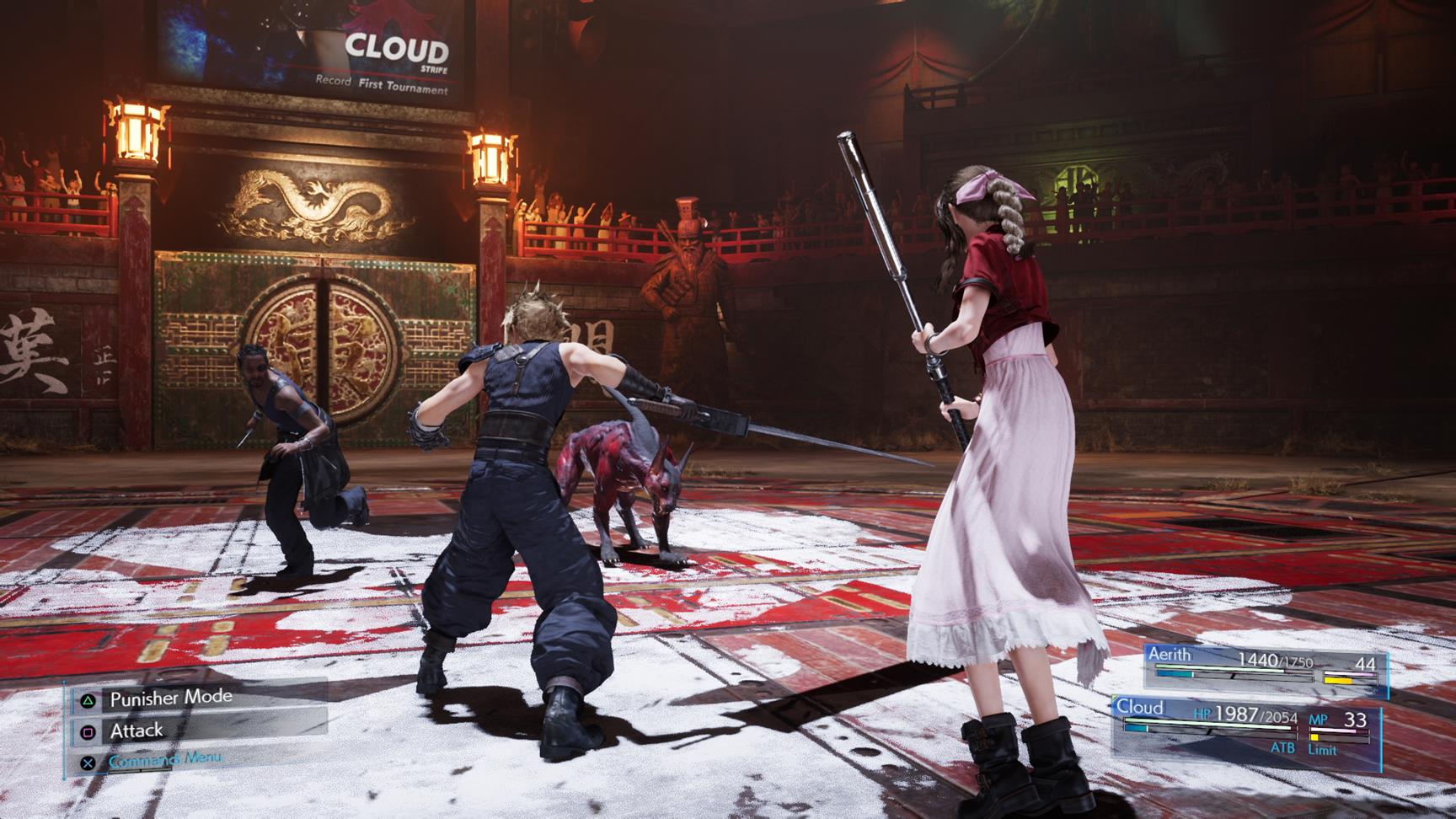 Once you’ve finished, you get a breakdown of every quest you’ve done. All of them were ticked when I’d finished. Then there are battle intel reports - a list of challenges to tick off, most of which I’d done - optional combat scenarios from the arenas, and three dresses that characters wear in a specific scene. I had one dress for each - everyone will.

To tick off the battle simulations, you have to go to chapter select and head back to a specific chapter to take them on. When you’re done, you have to complete the entire chapter again to lock that progress in. For the VR simulations, that’s one of the game’s longest and weakest dungeons.

When you’ve done that, you have to head back to a chapter with Wall Market if you haven’t done the arena fights there. Luckily I had, since you have to actually do two different chapters to complete challenges with different characters in your party. That’s three entire chapters you have to replay just to finish one challenge, if you weren’t following along.

For the dresses, you almost need to play the entire first half of the game through twice, since some early conversation options dictate which dress certain characters wear. 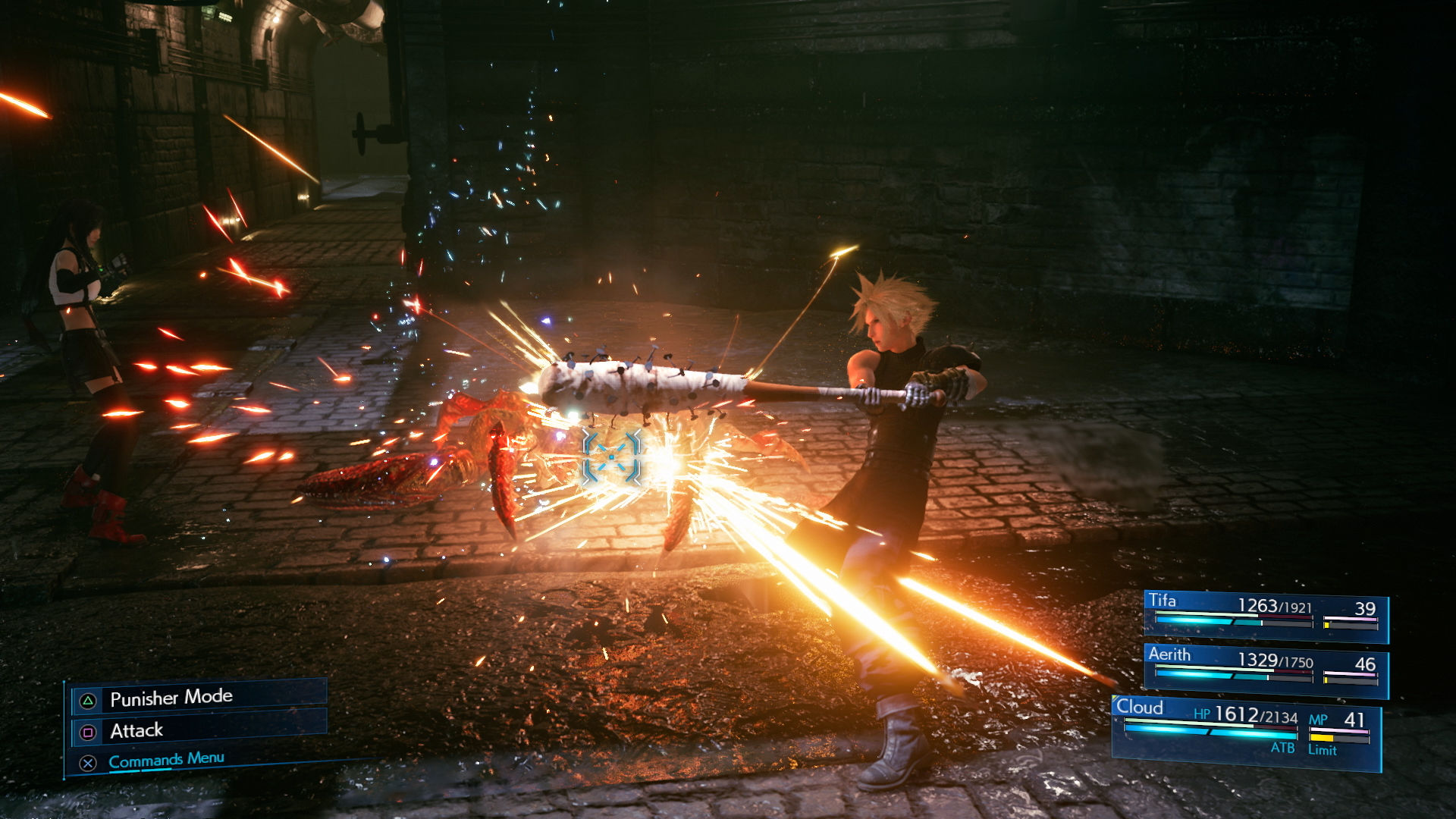 Then there’s the ultimate challenge: Hard Mode. Here you’re expected to play the game through again, only now rest stops don't top up your Magic Points and you can’t use items to do so either. At all. You have to rely on healing materia to keep your party alive, but it's hard to keep your magic reserves full. You can tell it’s an afterthought, since items still spill out of encounters and loot boxes, only they’re completely devoid of meaning now.

Final Fantasy 7 Remake is already a lengthy game, clocking in at around 40 hours, but the endgame content feels like a swing and a miss. I understand that there can’t be a Golden Saucer, and that Chocobo breeding hasn’t even been introduced as a concept, but a couple of tough VR battles that are clumsy to even get to, making you replay massive portions of the game again, is disappointing. Especially when there's a level cap at 50, which you'll reach well before a second playthrough if you're a completionist.

Even the endgame summons that you can unlock - Leviathan and Bahamut - feel pointless. After all, you’ve finished the game, there’s no more challenges to do outside of a mode where you inexplicably can’t use items, so where’s the motivation to even use them?

None of this would have been an issue if expectations had been kept in check. But here’s what Square Enix said in an official interview prior to launch: “ I don’t want to say precisely what’s in Final Fantasy 7 Remake, but if you’re expecting endgame content, you won’t be disappointed.”

I am disappointed. Despite how good the game is, unless there’s some vague secret hidden somewhere in the depths of the world, there’s nothing meaty for hungry fans to do once the credits roll. It’s a shame to waste great combat on such trivialities, and it’s a missed opportunity to not give us something that keeps us exploring the amazing world the developers created.