Here’s a spoilery guide on how to get the Chocobo and Moogle materia in Final Fantasy 7 Remake.

When you’re on the mission for the second reactor, you head up into the Sector 4 Plate. In this dungeon you have to turn off a range of sun lamps to open doors.

At one point you pass a series of fans and you might spy some summon materia hidden behind one of them.

When you get to the end and power up the final lift, you should head to collect the materia before you leave the Plate Mid-Level. 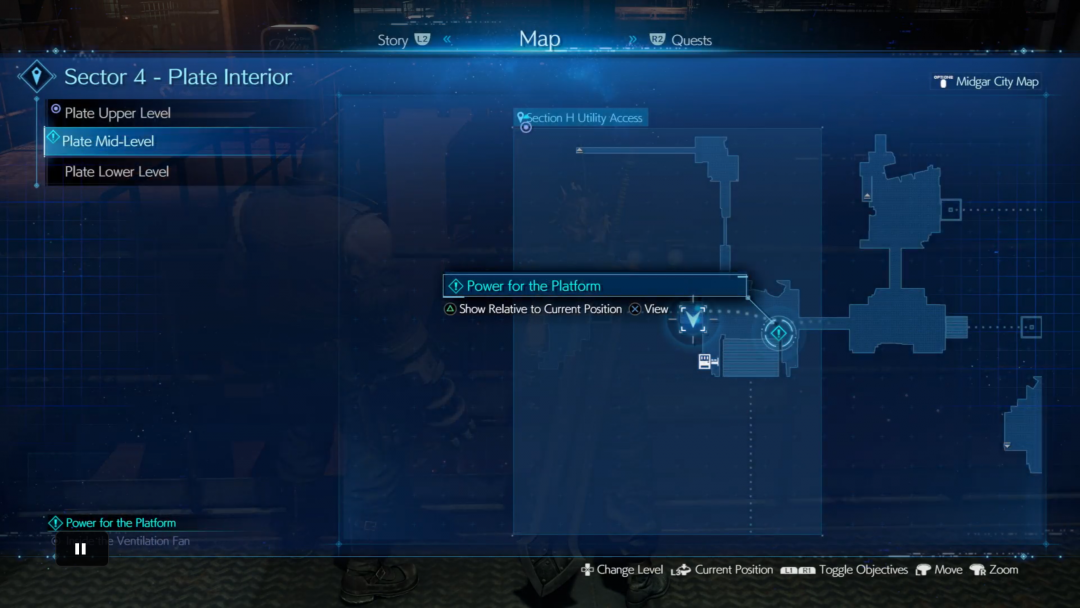 From the rest stop nearby, head west. You need to head across a horizontal elevator and up a ladder.

At the top there will be a computer to control the ventilation system. Access the terminal to use the fans and open the door.

In the next room you need to quickly take the enemies down and press a switch when you’re done. You only have a minute so spam as many abilities off as you can. 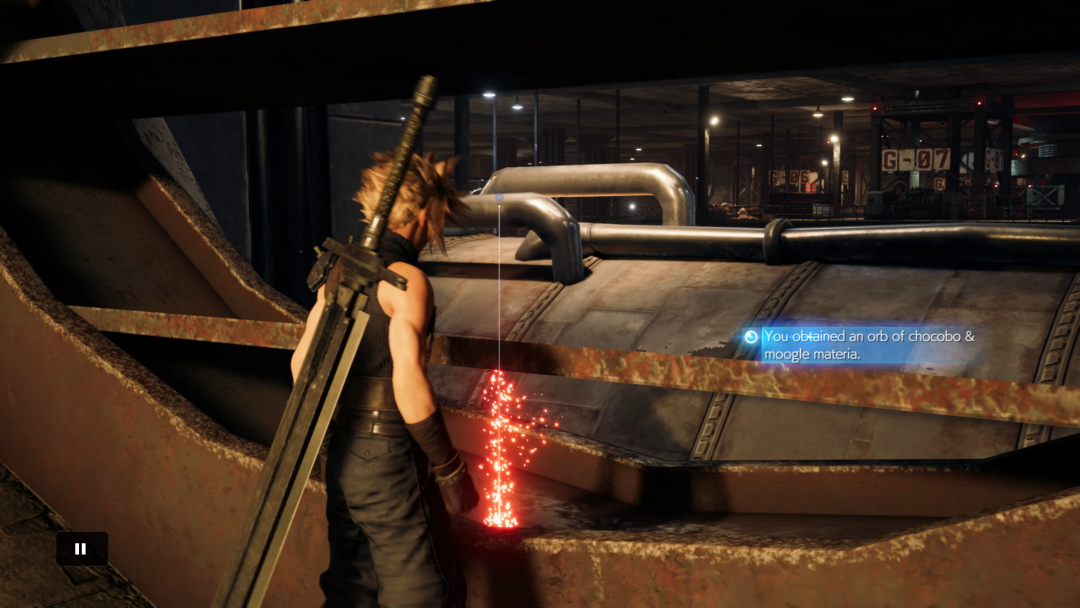 Head through the door into the wind tunnel and go to the fan where you will find an orb of Chocobo and Moogle materia.

You can also get an orb of Elemental materia, which comes in extremely useful for later enemies since you can slot it into your weapons, linking it to another materia to imbue your attacks. You can slot it into armour to negate certain elemental damage. 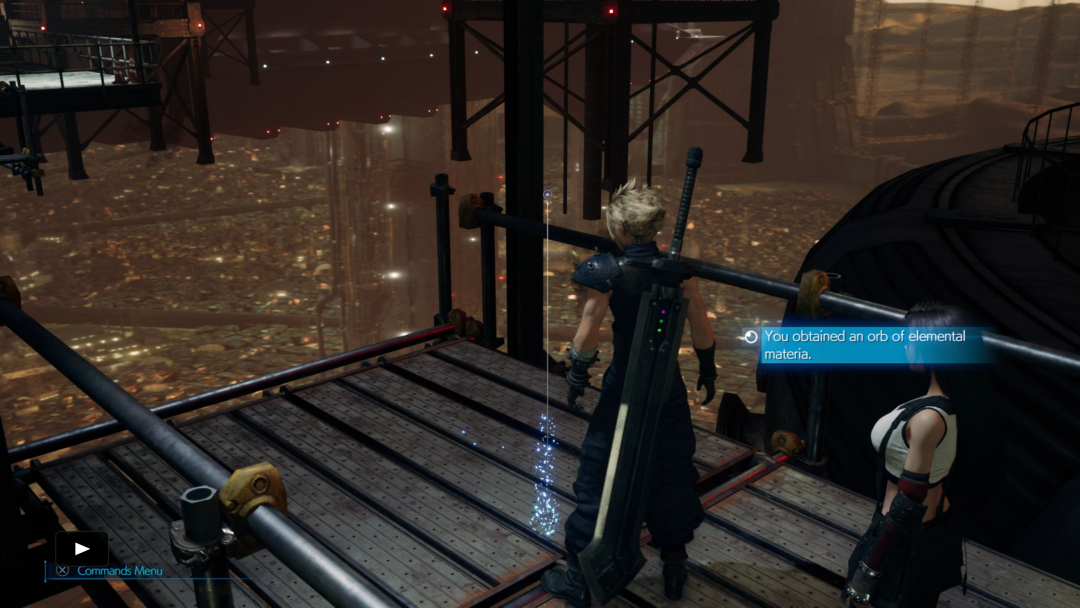 To find it, follow the marker on the south side of the Collapsed Passageway on the Plate Lower Level. 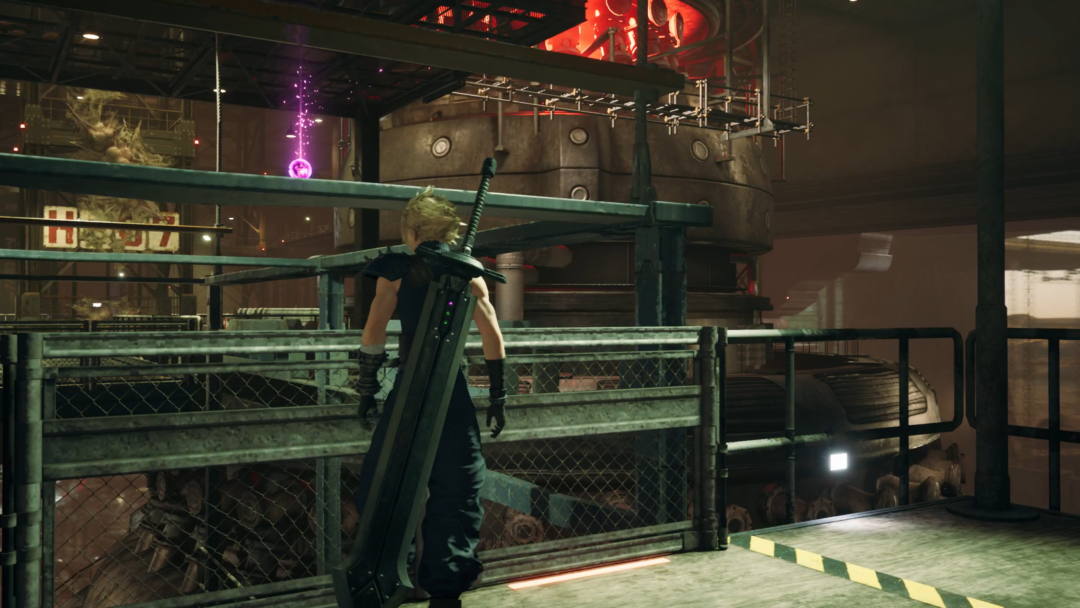 When you control the walkway to get across to it, you can also lower that to its max depth to get an orb of MP Up materia sitting on the top of the walkway.

Once you're done, why not check out our Final Fantasy 7 Remake combat primer, and our breakdown of new game plus, level caps, and more.