Some people have no soul. But we do, so there are no spoilers.

Following news of copies of #FFXV going on sale ahead of the release date, #FFXV director Hajime Tabata has a message for all #FFXV fans pic.twitter.com/pBKifzZRMq

Final Fantasy 15 director Hajime Tabata has commented on the spoilers running rampant on the internet after the street date was broken.

Tabata says that Square Enix is "regretful of this situation," and that they will do everything possible to "prevent unauthorised footage from appearing online."

As well as warning everyone to be on the lookout for spoilers, he also had a message for those people who had got their hands on early copies.

"We would also like to ask anybody that has obtained an early copy of the game to be respectful to those that are looking forward to the official release and to not spoil the surprise for everyone." 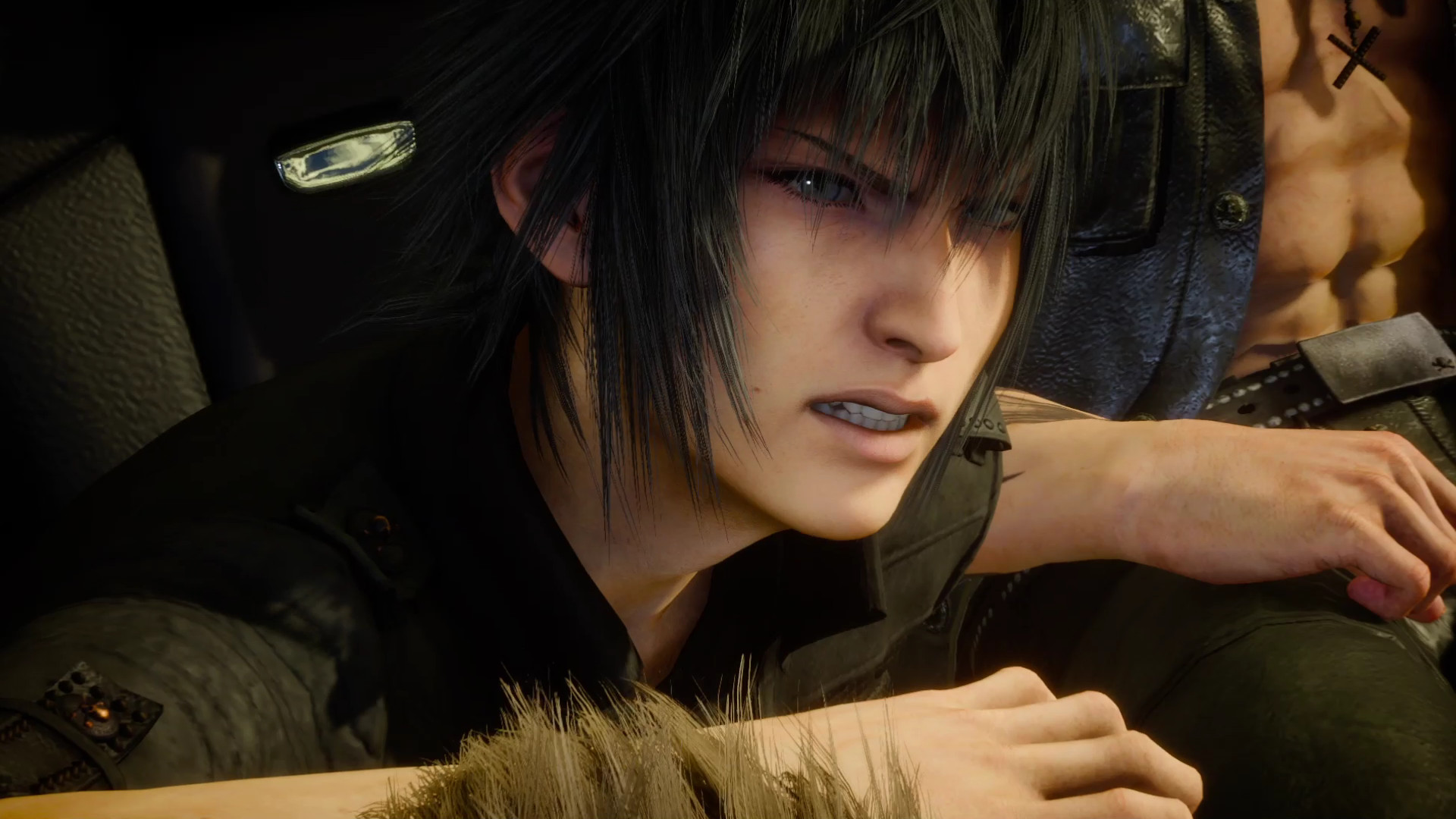 Tread very carefully on the internet for the next week - the street date for Final Fantasy 15 has been broken and spoilers are out in the wild, brazenly waddling around, ready to pounce on the unsuspecting.

Copies of the game were out and about last week and you can find streams on YouTube and Twitch, as well as a big fat Reddit post detailing the ending after watching one such stream.

Do not click that link if you don't want spoilers.

For all those who want to wait and have a spoiler free play through, Final Fantasy 15 is out on PS4 and Xbox One on November 29.