Final Fantasy 14 reached over 22 million registrants as of April 2021, including those taking advantage of the free trial. It doesn't necessarily equate to the number of people paying to play. However, the spread of this former Final Fantasy flop just proves its rising popularity. So superfans should pre-order before the books sell out and scalpers get to work.

Here’s what you need to know to pre-order these Final Fantasy 14 lore, posters, and picture books. 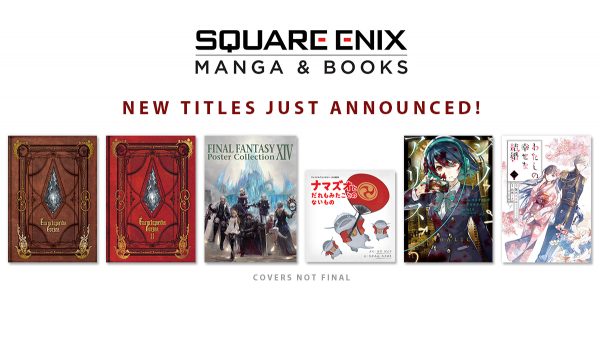 Square Enix already posted listings to print Final Fantasy 14 merchandise like lore and art books along with links to third-party sellers on its site. Pre-order it now to secure your copy without worries.

Both Encyclopaedia Eorzea volumes are set to release on April 12, 2022. In general, pre-orders are already available. We'll update these lists as needed. 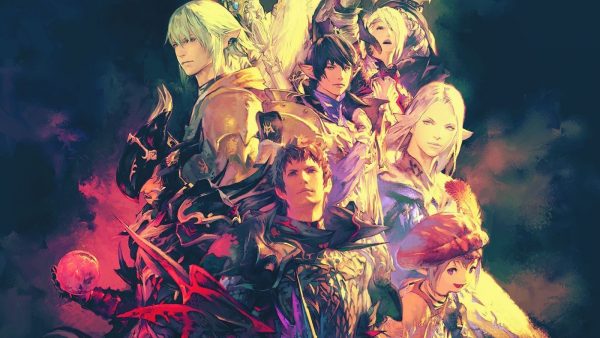 Interested fans can subscribe to the waiting list on the Square Enix NA site. Subscribers should receive a notification when these poster book pre-orders go live. Expect copies to cost around $29.99. On the other hand, EU fans can pre-order their copies now.

The poster collection isn't available to pre-order in NA yet, but it will be starting August 10, 2021. The Final Fantasy 14 Poster Collection releases on May 10, 2022.

The Final Fantasy 14 Picture Book isn’t available for pre-order in NA yet. However, Square Enix NA has a waiting list button ready to go and links to third-party sellers on its product page. This delightful 24-page tale should cost around $14.99 to pre-order once it goes live. Like with the Poster Collection, EU fans somehow get to pre-order before NA. Take advantage while you can!

That's not even all the upcoming Final Fantasy 14 game-related media. In addition to these books, Final Fantasy 14 is getting its own cookbook filled with recipes from the game. Seems like they can't stop, won't stop.

Visit our sister site Jelly Deals to keep up with this deluge of fan books, and don’t forget to follow on Twitter. You might even discover more gaming merchandise, electronics, and media while waiting.