When it comes to games, blimp-shaped biceps and skinny waists rule supreme. In this vapid world of virtual protein shakes and characters who look like they exist on nothing but turkey mince and digital curly kale, the plus sized gaming hero doesn’t stand a chance.

As someone who grew up slapping seven shades of shit out of Ryu and Ken with E. Honda in Street Fighter 2, the lack of high profile, plus size gaming heroes bums me out.

Quite frankly, it’s bullshit. It’s also an area where Hollywood - hardly the bastion for portraying realistic body types over the years - is somehow doing a better job with positive representation than video games.

Recently, an obscure little indie flick hit cinemas, and on its opening five days, broke just about every box office record going. In this film – for spoiler purposes let’s call it…. oooh, Revengers: Final Match – an established character appears in a form we’ve never seen before.

Wracked with guilt and emotional trauma from past events in this certain cinematic universe, said hero resurfaces in far less svelte shape than audiences are used to. They fall into the classic video game slob stereotype to begin with - all beer and pizza, trolling other players on a stained couch. But you know what? Rarely at any point does this newfound bulk – that’s admittedly achieved through prosthetic work – affect their ability to kick all the ass.

Once this character has their head back in the game, they remain at this heftier weight and continue to act as heroically as they ever have previously. They’re not the butt of fat jokes; they don’t suddenly start gorging themselves on fried chicken; and they’re no less useful at dishing out justice.

It’s almost as if you can rock a 40-inch waist and still be every inch as heroic as the sort of silver screen gym buffs with more abs than fingers. 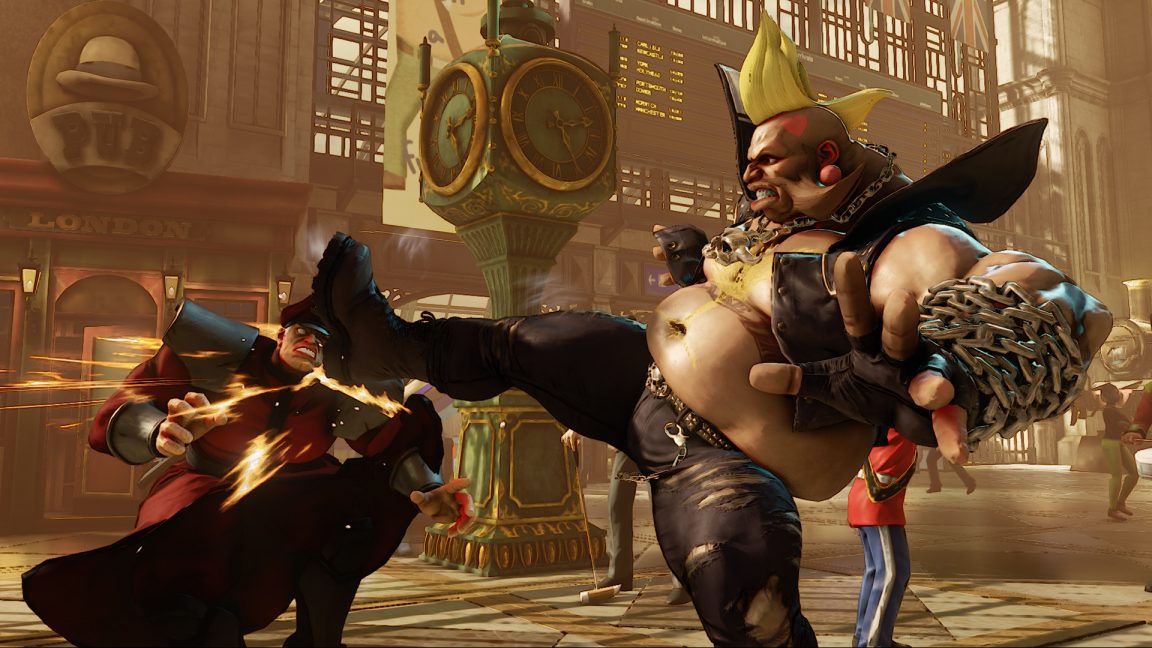 Now, while Hollywood still has a long way to go in terms of representing positive plus size role models, it’s a step further down the road than your average triple-A title.

In games, go-to body types usually come in two distinct flavours. You’re either dealing with Ricky Roid Rage and his ridiculously vascular forearms, or you’re in tiny waist and heaving bosom territory. Neither is a particularly healthy image to promote to young, impressionable gamers.

As a weedy dude with arms the size of knitting needles, I’d much rather see a varied range of physiques that promote body positivity. Give me GTA 5’s Michael De Santa and his bank-fleecing dad bod over Nathan Drake’s impeccable pecs any day of the week.

In terms of Nate, at least Naughty Dog has learned from past naughty mistakes in regards to fat shaming. After acting as a tone deaf unlockable in Drake’s PS3 trilogy, the developer wisely ditched the Donut Drake skin for Uncharted 4, with director Neil Druckmann commenting he thought the studio had “matured beyond that.” 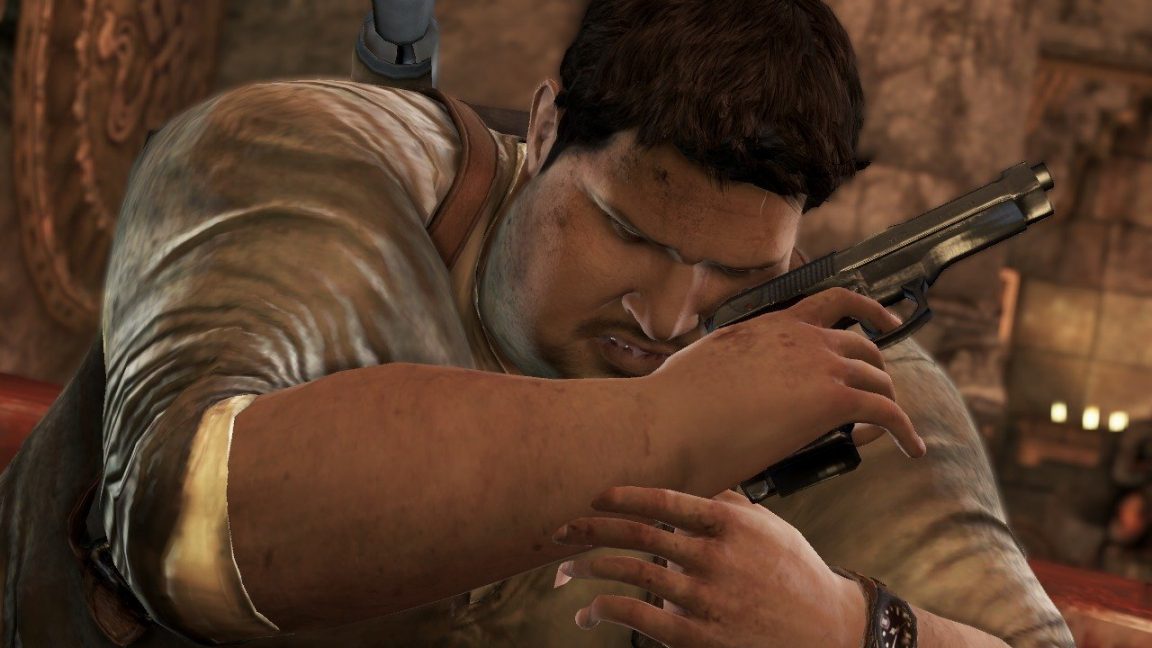 While plus size games characters are still too rare, there have been a few notable exceptions this generation. Just look at 2017’s Wolfenstein 2: The New Colossus. Though Sigrun Engel may only be a memorable cog in a well cast, varied ensemble, she remains a courageous ally who shines in the face of bigotry and harassment – most of which comes from her acid-tongued, fat shaming mother. 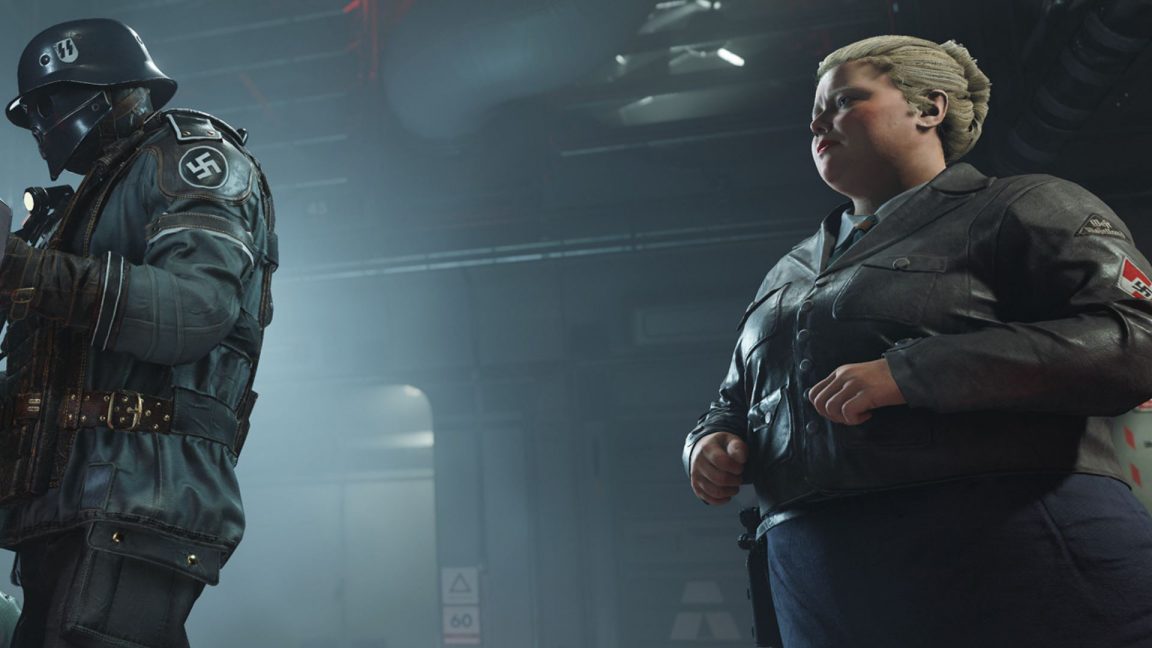 Piling on the pounds in last year’s biggest game also has no real adverse effect on how its antihero is treated by the world around him. Choose to gain weight in Red Dead Redemption 2 – an RPG-like mechanic resurrected from GTA: San Andreas – and Arthur Morgan is a no less valuable or effective member of his Wild West gang. 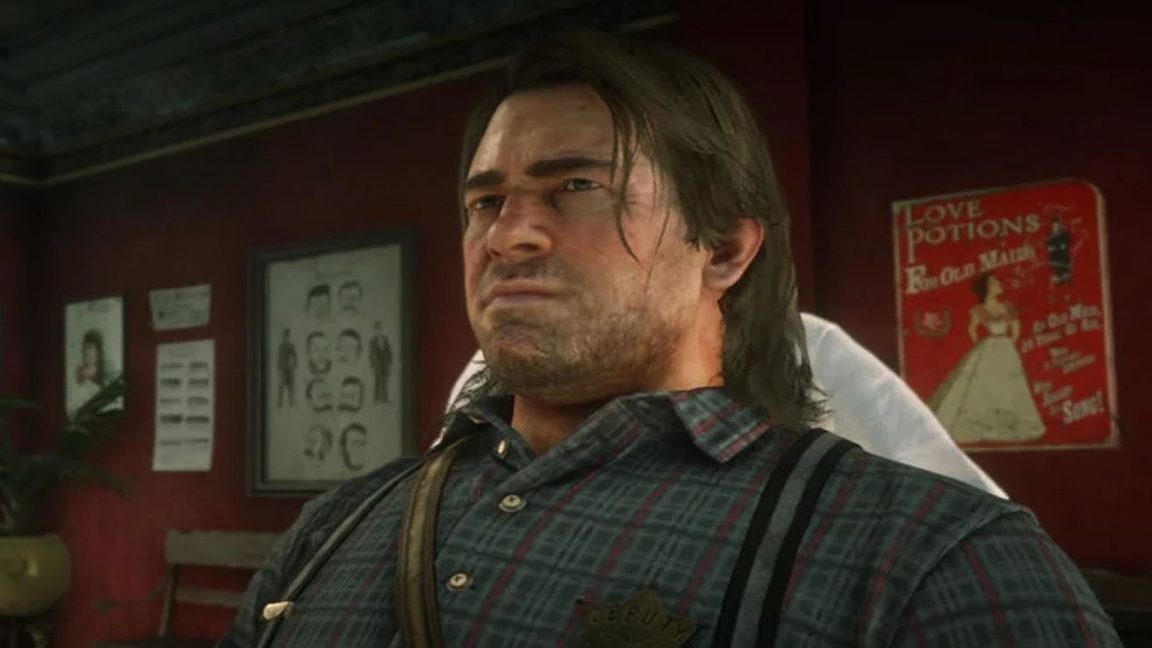 Sadly, many character creators have a lot of work left if they’re to provide a balanced variety of realistically proportioned body types – you certainly won’t find a plus size Guardian in Destiny 2. A more recent guilty party is The Division 2. Ubisoft’s online open world happily gives you hundreds of tattoo options to ink up your soldier’s arms with, yet there’s no slider to carry some extra timber around your survivor’s midriff.

Are publishing execs really so image-obsessed that they think the idea of a plus size hero will negatively affect sales? Would you actually give the merest shit if the next Call of Duty had a heavyset marine in the lead role? Even in 2019, most prominent plus size video game characters are normally relegated to quirky sidekick status.

Can big-boned Birdie and his punk rocker kicks deal as much damage as any well-timed Hadouken in Street Fighter 5? Hell yeah. When it’s time to take down GTA 5’s headline scores, there’s no brilliantly scheming mind I’d rather have with me in the trenches than Lester Crest. And if we’re talking on point mechanic mastery, I’d go for Ellie from Borderlands 2 over Final Fantasy 15’s Cindy and her eye-rolling outfit all day long. 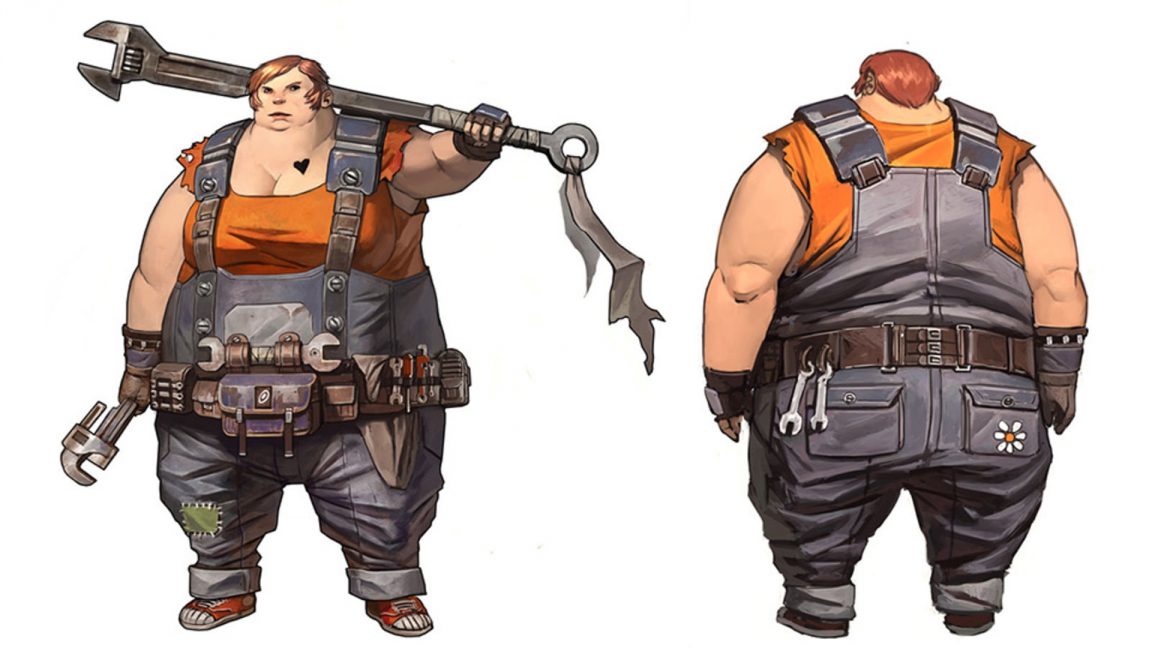 On the latter, Gearbox has gone on record to state it deliberated crafted Ellie’s lines in such a way that gamers wouldn’t feel the need to mock her. In an interview with PC Gamer back in 2012, a spokesperson for the studio said: "We wanted to make sure that, through her dialog and visual design, we never cast her in a light where the player is encouraged to pity, laugh at, or mock her because she doesn't look like Jessica Rabbit."

Advocating for more relatable, plus side characters in video games isn’t the same as glamourising obesity. After all, it’s a societal wide issue that’s increasingly putting a serious strain on health services.

Yet in an industry obsessed with promoting unrealistic images of what men and women should look like – even if those depictions are digital – surely there’s a place for more heroes with love handles and a beer gut.