Previously a Japan-only catch, this flying-type Pokemon is making a limited worldwide appearance.

Over the last few days Pokemon Go has been holding what they're calling a 'Global Catch Challenge' - an event where players are tasked with catching a certain number of Pokemon in order to unlock some in-game bonuses.

For catching 500 million Pokemon within a week players unlocked double experience, a boost in the number of Pokemon appearing and an increase to make lures last six hours. For catching 1.5 billion double stardust was rewarded, plus even higher Pokemon encounter rates. Both of these goals were smashed. 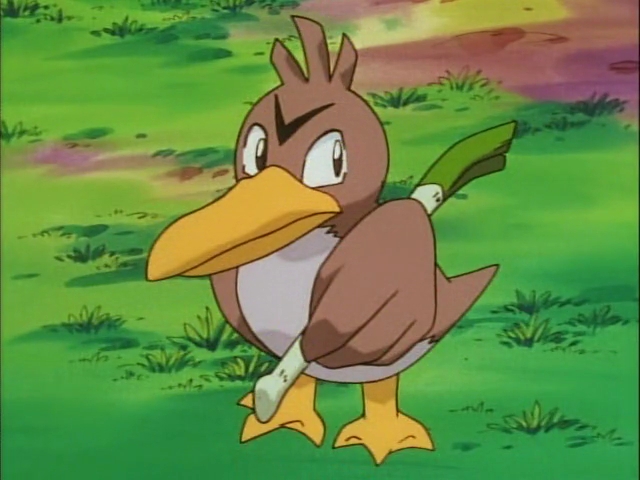 Now fans have hit the 3 billion mark, the final tier - and they've done so well within the time limit. For doing this players aorund the world will finally get access to catch Farfetch'd, with the elusive bird appearing out in the wild like any other Pokemon.

Farfetch'd was previously a region-exclusive Pokemon only found in Japan and East Asia - and players there will instead get access to the previously Australia-exclusive Kangaskhan.

3 billion Pokemon caught in a few days is a pretty strong signal that, y'know, Pokemon Go is doing alright. It's not dead, clearly.