Bethesda's plans to offer a premium $99 service for Fallout 76 has been met with rage from the game's long-suffering community.

Yesterday the publisher revealed Fallout 1st, a premium service that offers private worlds, monthly credits, exclusive outfits and emotes, amongst other things, for a yearly fee of $99.

Players have been asking for private worlds since the game launched, but they never expected to have to pay for them on top of a game - a notoriously broken game - they they've already shelled out for.

One fan has snagged the FalloutFirst.com domain and turned it into a diatribe directed at Bethesda, while the game's reddit boards have burst into flames. 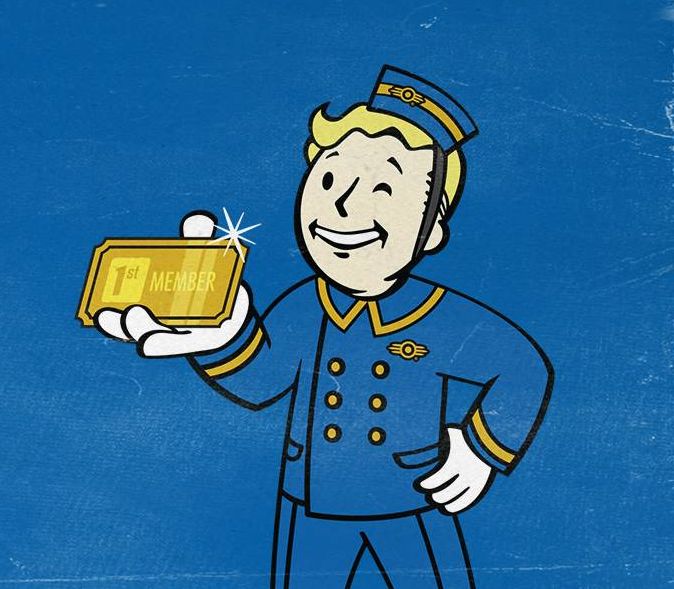 FalloutFirst.com has rewritten Bethesda's original blog post with creative use of swearing, just in case you're any doubt about how the owner feels: "Ever since Fallout 76 launched, we have consistently done nothing to improve and evolve the experience based on your shitty feedback," it reads.

"That’s why we’re excited to launch Fallout Fuck YOU 1st, a premium ass-pounding membership that offers something dumbass players have been asking for since before launch... And the best part? Fallout Fuck YOU 1st is available to screw you right now!"

Fallout 76 Reddit is losing its shit right now, but at least one person on the boards has noticed something worth considering: "Xbox Game Pass is cheaper than Fallout 76 1st... And includes the upcoming Outer Worlds".

The Outer Worlds? That's Obsidian's Fallout-style action RPG that releases this week. And it's very good.