Alongside meeting new people and completing a brand new storyline, there's also the option to romance your allies in Wastelanders.

Out of the two main recruitable allies in Fallout 76: Wastelanders, Sofia's storyline takes the longest as there are several quests you need to complete to win her affections. Beckett's is less demanding, but you'll still need to complete various quests for him before the option unlocks.

So far, these are the only characters you can shack up within Fallout 76, but more will hopefully be coming in the future. There's not much to it, really: complete their storyline and select Flirt at every opportunity you get. You'll get a unique item and the Lover's Embrace perk after completing these quests, which gives you +5 XP gain for three hours, so here's what you need to do.

We'll keep spoilers to a minimum, but no promises. 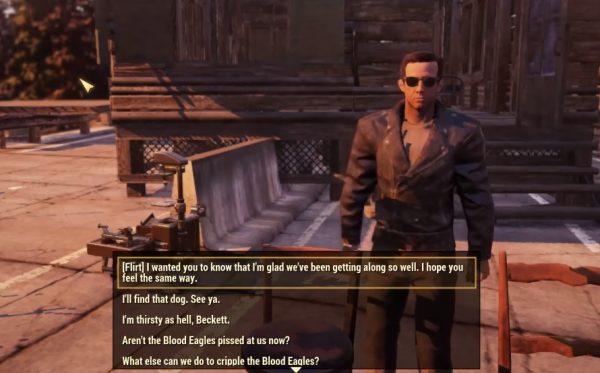 Fallout 76: Wastelanders - How to romance your allies

Romancing each character is pretty easy and you don't need any particular perks to do so. You'll just need to do it the old fashion way: complete all the quests they ask you to do and keep talking to them. Simple!

How to romance Beckett

After completing several quests for Beckett that revolve around defeating members of the Blood Eagles, you'll receive one where you need to kill Bronx. Afterwards, he'll comment that Ronny is going to be glad he's dead and you'll receive the option to flirt with Beckett. He'll then start talking about the Buffout supply in The Cave, so complete that quest before moving on.

Keep completing questlines and flirting your way through conversations and eventually, you'll complete the Eye for an Eye mission, where the flirtatious banter between you will ramp up. Beckett will choose to stay at your camp but he still puts up a few walls as relationships are a new deal for him. He'll try to convince you that shacking up with him is a bad idea and you can choose to end things or commit yourself to his crazy ways. 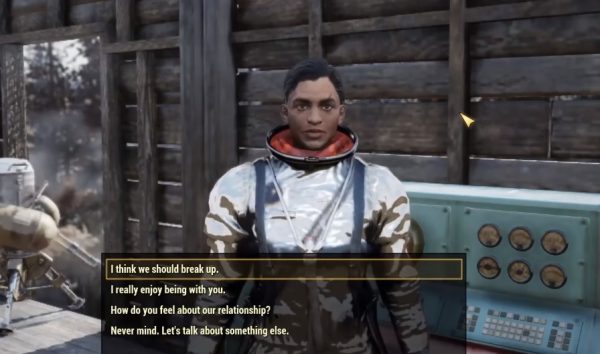 How to romance Commander Sofia Daguerre

Sofia's questline is much longer but evolves in much the same way. You'll help her in trying to locate her missing crewmen and dealing with Athena the robot. Pro tip: if you have a Luck stat of +14 or more, you'll get the best results in the Athena mission with a nice surprise at the end.

Much like with Beckett, you'll have the option of bringing your relationship up in conversation and offer Sofia the chance to be on her own or become your partner. Unlike Beckett, Sofia is much more reciprocal in her feelings towards you and is less awkward about it, probably because she's a mature adult who went to space. 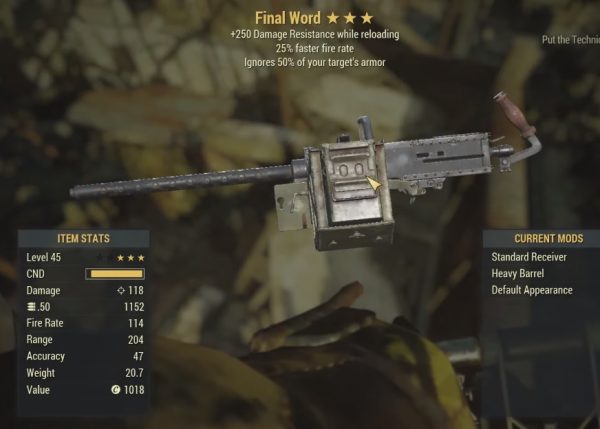 In the end, you'll receive a three-star weapon from each ally. From Beckett, you'll get the Final Word rifle, which ignores 50% of enemy armour, has a 25% faster fire rate and +250 damage resistance while reloading.

From Sofia, you'll get V.A.T.S. Unknown alien blaster, where V.A.T.S. crit hits will heal you, will do 50% more damage and the crit meter fills 15% faster. All in, it's worth doing both just to get these weapons. 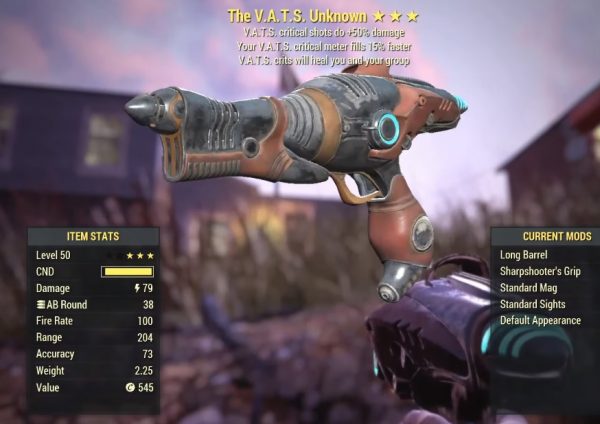 If you complete Beckett and Sofia's storylines, you'll get the Behind the Curtain and Wish Upon a Star trophies/ cheevos for your troubles.