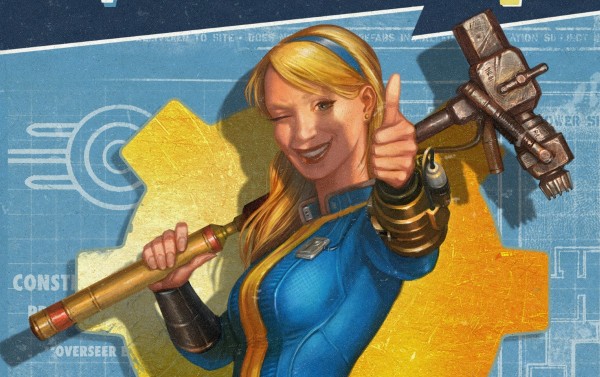 This is the next-to-last batch of Fallout 4 DLC to be released. Nuka-World, which takes place in an abandoned amusement park will be the final DLC and arrives in August.

The Vault-Tec Workshop is now available on PC, PlayStation 4 and Xbox One worldwide.

Vaults can be decorated with furniture, lighting, art and other aesthetics.

As an Overseer, players can run experiments on Vault Dwellers to learn "what makes an ideal citizen."

Fallout 4's Vault-Rec workshop comes with the Season Pass or can purchased individually for $4.99/£3.99