Fallout 4 has been rumoured among games after a mysterious teaser site dubbed 'Survivor 2299' appeared online last night. Check it out here. 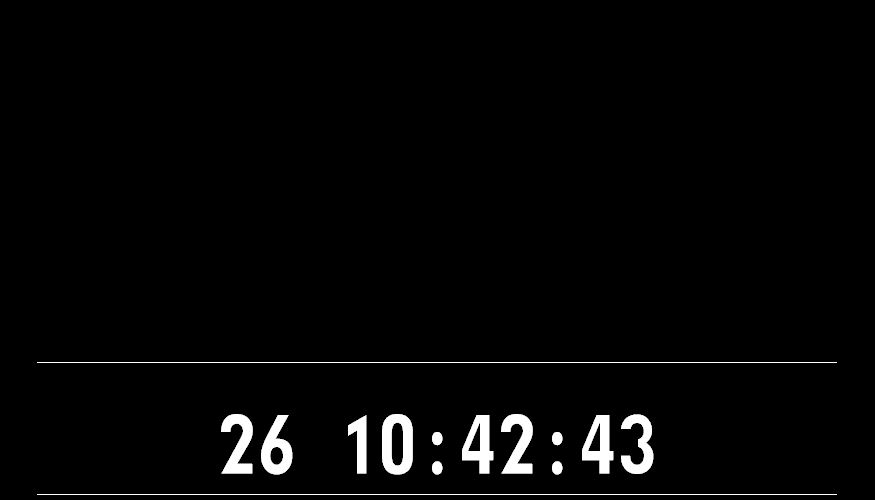 The site can be found here, and displays a count down that will expire on December 11. It also plays some lines of morse code.

First noticed by Game Informer last night, the domain registration database WHOIS lists the site's registrar as none other than ZeniMax Media, the parent company off Fallout 3 developer Bethesda Softworks. IGN has since asked the company and they declined to comment on the potential teaser.

However, GI has been investigating the matter and figured this is a hoax or a fan site like the Prey 2 website was: “The domain resolves to a hosting company in Poland. The chances of Bethesda using a host outside of the United States are slim… the WhoIs profile does not line up exactly with other Bethesda-owned websites. Previous websites, like Bethblog.com, were registered by Corporate Domains, Inc.," said Game Informer.

Interestingly, the Spike TV Video Game Awards have been dated for December 7. Bethesda previously revealed The Elder Scrolls V: Skyrim at the show a few years back. Could the show yield a new Fallout announcement as well?

Back in April, we reported that Bethesda's work on Skyrim DLC had ended and it was moving on to what it called its "Biggest and best work yet."

Is this Fallout 4 or a fake like GI thinks? Let us know what you reckon below.