Facebook has released a new API that lets developers implement Facebook livestreaming directly into their games, and reward players for watching.

This is part of the newest version of Facebook's Games SDK. The company says that, when implemented, players can "in a matter of seconds" livestream directly to Facebook (profile, pages, groups) from their games.

What's more interesting is that the API also has a rewards component. You may have seen different versions of this in Dota 2's built-in game spectator, and in some games with Twitch integration. This works in a similar way, only it rewards players for watching Facebook streams.

The gist of it is that developers can offer viewers who tune in during certain livestreams the ability to earn in-game loot. Seeing as this is tied to the SDK integration, it makes it easier to track and reward players. 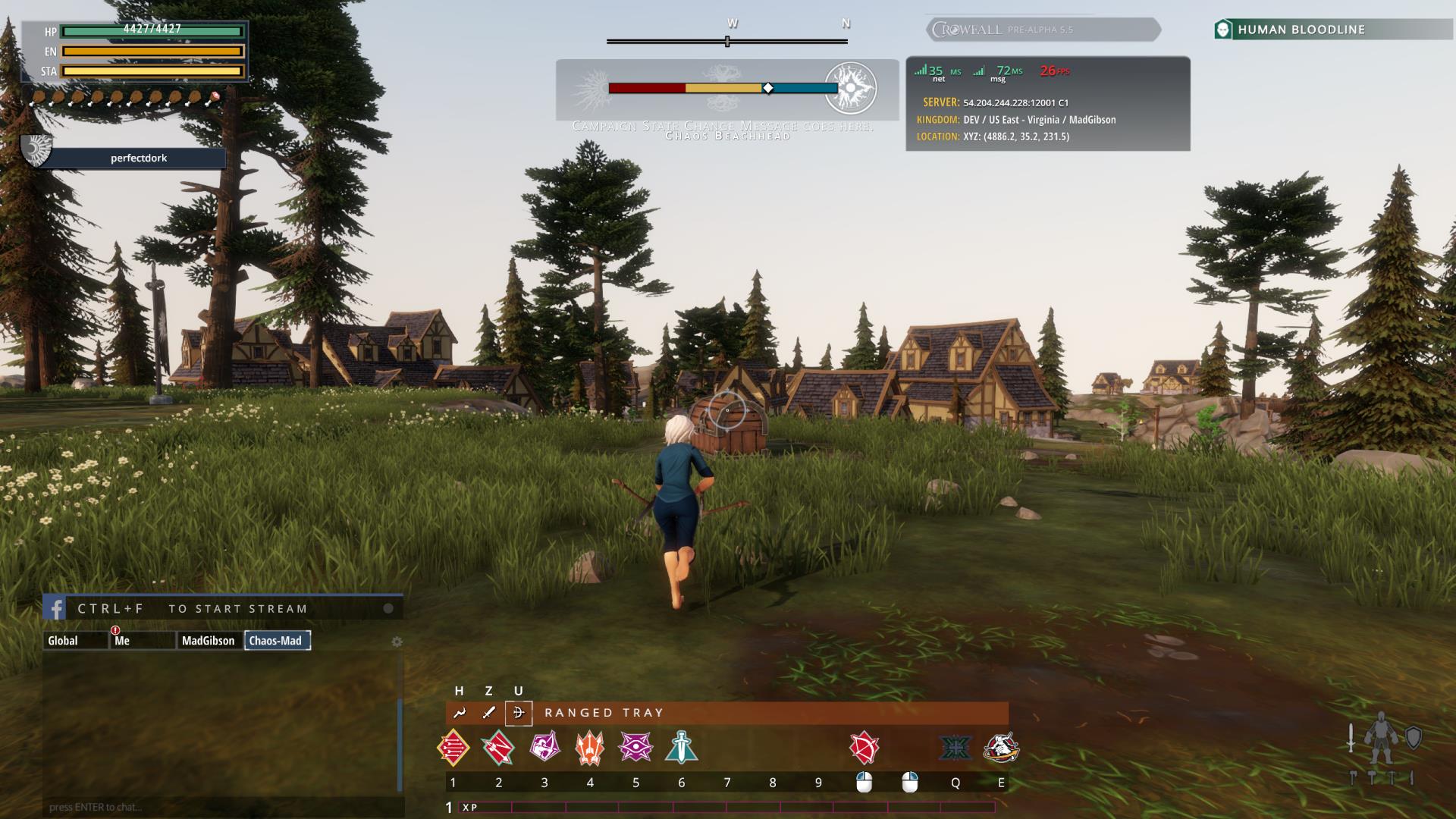 PC developers now also have access to the same analytics tools previously only available to mobile/web games. Through these, developers will get a better understanding of the "activity" of their communities on Facebook.

Facebook announced this big update at GDC 2018 today, and said that it'll also be making its way to the mobile SDK in due time.