For the next couple of days, both Amazon US and Newegg are offering a couple of vouchers that’ll save you $10 on an external hard drive for PS4 or Xbox One.

Both are 2TB external hard drives from Seagate, so they’ll give you a considerable boost to your PS4 or Xbox One storage space. If you’re stuck choosing between which games to delete on your 1TB of internal storage with every new install or game update, then one of these will solve that problem for good. As part of their Game Drive range, too, they're designed to fit in with the appearance of each respective console.

There’s barely any setup required to get an external hard drive for PS4 or Xbox One to work either. Simply plug it into a spare USB port on your console and you’ll be ready to go in seconds.

If buying from Amazon, the discount will be automatically applied at the checkout. If buying from Newegg, you’ll need to add the code ‘2DPAXSEAGATE’ in the basket. 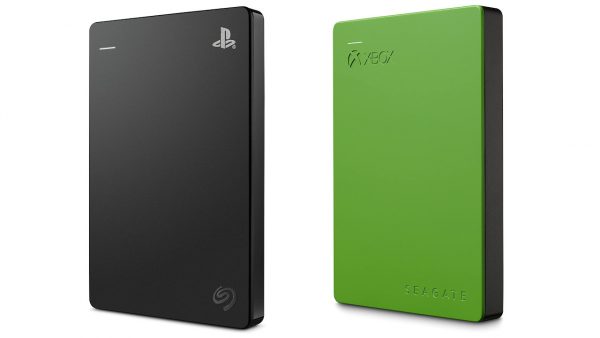 Thinking ahead to the future, too, you’ll be able to plug one of these external hard drives into both Sony and Microsoft’s next-gen consoles. You could then play any of the backwards compatible PS4 or Xbox One games on the PS5 and Xbox Series X!

Remember, these offers will expire on 27th June, so be sure to snap one up while you can.

There’s such a strict time window as these PS4 and Xbox One external hard drive deals are all part of the PAX Arena Valorant Ignition Series. This tournament sees teams of various streamers and esports pros face off in Riot’s newly-released competitive FPS.

You can catch all the weekend’s action live on the PAX Arena Twitch channel from 1pm PST / 8pm GMT.