Escape from Tarkov developer Battlestate has revealed its big plans for the game in 2018.

To begin with, Battlestate confirmed that work continues on the Escape from Tarkov beta, which is still coming soon. In order for the beta's launch to go smoothly, the developer is prioritising fixing performance and technical problems.

This includes taking care of crash issues, UI and inventory hang-ups, and optimising the game's network code, which was recently singled out by an independent report as being the worst in terms of latency among shooters.

The plan is to move Escape from Tarkov to the most recent version of Unity, the engine it's based on, which should also introduce its own set of improvements across the board.

The upcoming Interchange map, which has been confirmed to be part of the beta, will showcase many of these updates. This location was built more efficiently than current ones, and should showcase better performance in all areas. Battlestate promised to update existing locations as well.

The open beta will also introduce weapons, equipment, and new quests. Beyond the updates coming in the near future, Battlestale is working on new features for Escape from Tarkov that will be making it into the game this year. 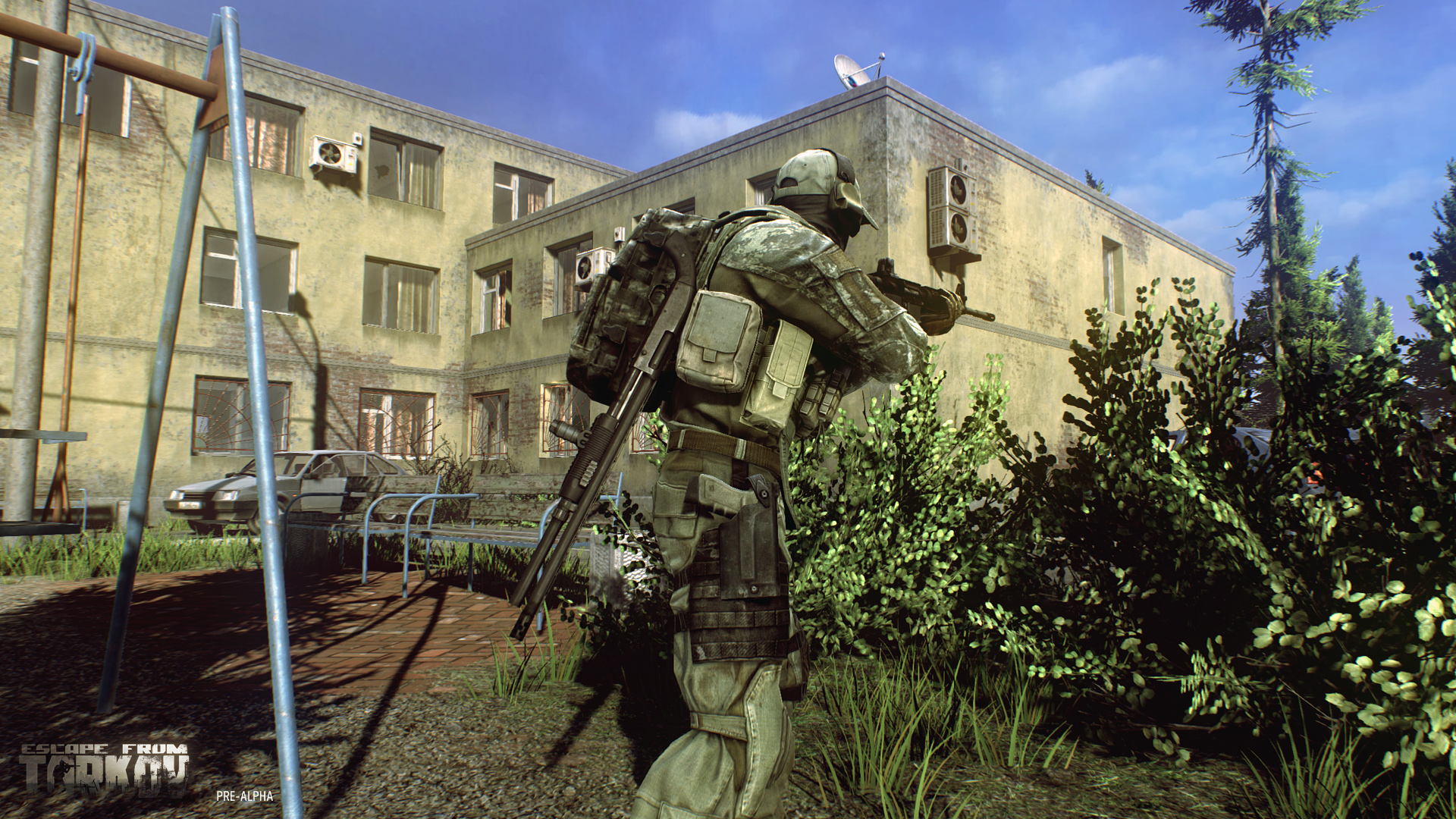 All of the upcoming features push Escape from Tarkov further into the hardcore/realistic shooter sub-genre.

This includes slowing down the ability to load individual bullets into the magazine through the inventory, adding animations to healing and other functions which currently operate in the background and don't halt the action, having player health and proficiency level with a weapon affect the reload speed, and many similar changes.

When not in a raid, players will no longer be able to recover health instantly. Meaning you'll either have to wait for it to regenerate, or use med kits or food to get it back up before attempting another raid.

There are several other planned features for 2018 that all contribute to making Escape from Tarkov even more realistic, and you can check out everything Battlestate is working on in the 2018 roadmap update.