The announcement was made by both Epic Games and Cubic Motion yesterday.

The company said it will continue working with existing developers and partners. 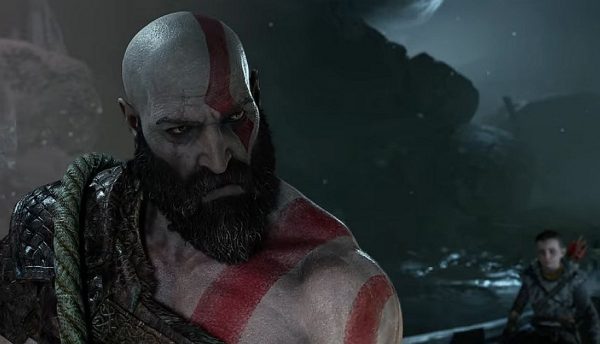 "We are delighted to be joining Epic Games and look forward with excitement to this next chapter in our story,” said Cubic Motion CEO Dr. Gareth Edwards. “Together, we are uniquely positioned to push the boundaries of digital human technology, bringing ever more realism and immersion to all forms of visual entertainment.”

"Our commitment to servicing the needs of the video game industry remains unchanged – we intend to remain the partner of choice for developers who need the most compelling digital characters," said Cubic Motion in a separate statement.

"Facial animation that conveys the slightest nuance of human expression is essential to crossing the uncanny valley, said Epic Games CTO Kim Libreri in a statement (thanks, GI.biz)."

"We believe that holistically combining Epic's Unreal Engine with 3Lateral's facial rig creation and Cubic Motion's solving technology is the only way to answer this challenge, and ultimately, to reach the pinnacle of digital human artistry with Unreal Engine," Libreri added.