CI Game's Enemy Front, announced back in 2011 as Stuart Black-designed World War 2 action game, will be release in spring 2014.

The game was under Black's direction before he departed the developer in 2012 the CryEngine 3-developed title is now being handled by Far Cry 3 narrative designer and Warhammer 40K: Space Marine director Raphael van Lierop.

After Black's departure, the game was revamped and is now a non-linear combat sandbox title where players go behind enemy lines to thwart the Nazi war machine.

Upon release, Enemy Front will be made available on PC, PS3 and Xbox 360. 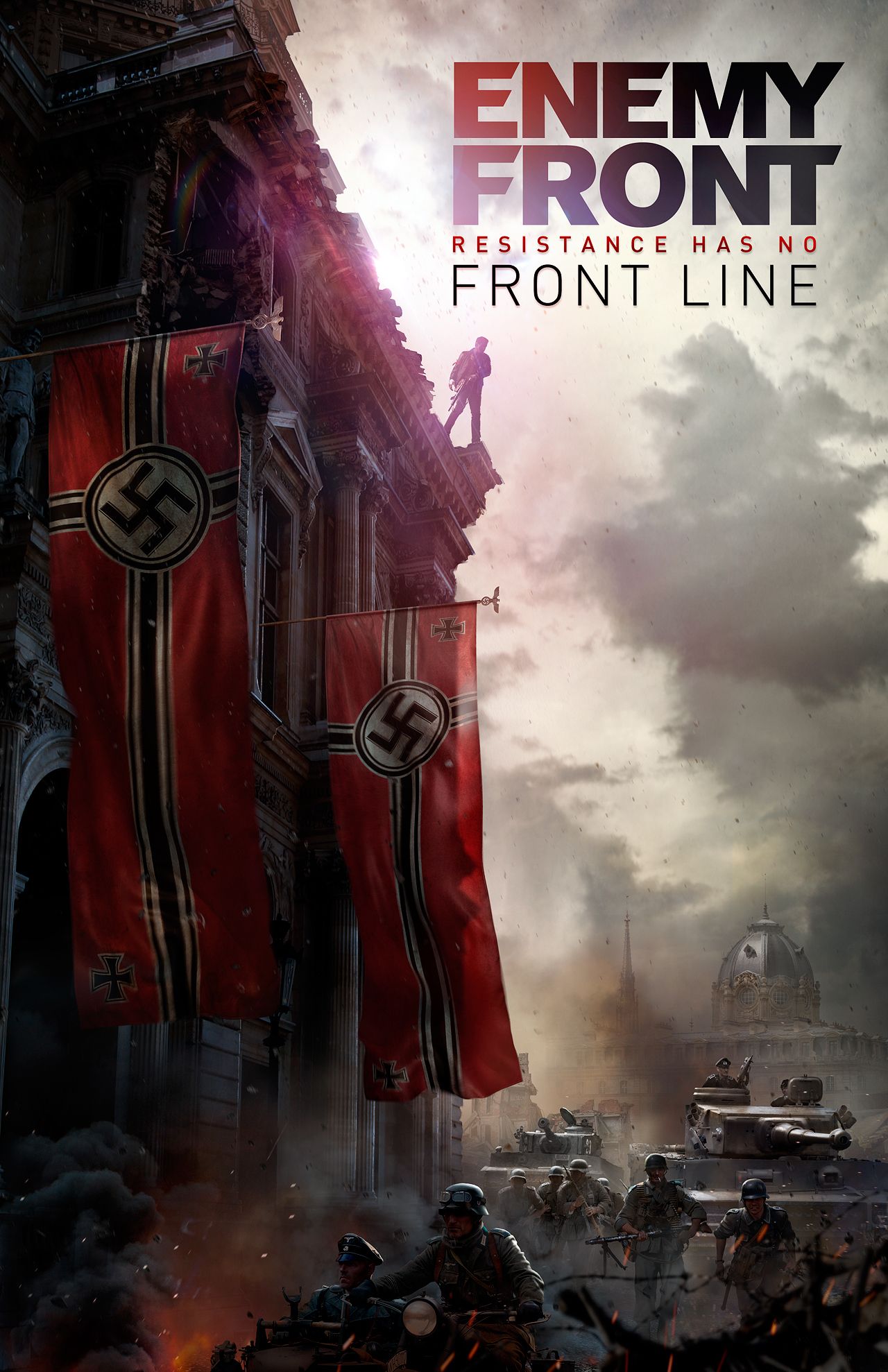