Original story: Eiyuden Chronicle: Hundred Heroes, the new game from Suikoden creator Yoshitaka Muruyama, has reached over half of its entire Kickstarter goal in under 40 minutes.

The official Kickstarter campaign for Eiyuden Chronicle: Hundred Heroes launched earlier today. Less than 40 minutes in, it had raised over $250,000 of its $500,000+ goal, and the number keeps on going up. Honestly, if you visit the site, you won't even see it freeze - it actually looks a bit like a slot machine.

Check out the tweet below, which describes the frankly absurd amount of money Eiyuden Chronicle has managed to raise in an incredibly brief amount of time.

Starting to get the impression that people have been waiting for a new Suikoden title pic.twitter.com/EkRr74sbMC

"Eiyuden Chronicle has reached over 50% of its goal in 38 minutes," wrote industry analyst Nibel. "Starting to get the impression that people have been waiting for a new Suikoden title."

According to its official Kickstarter page, Eiyuden Chronicle is a "brand new, high quality JRPG from Yoshitaka Murayama (Suikoden I&II) and Junko Kawano (Suikoden I&IV), in their first collaboration in 25 years."

Apparently, its story revolves around over 100 intricately intertwined characters. 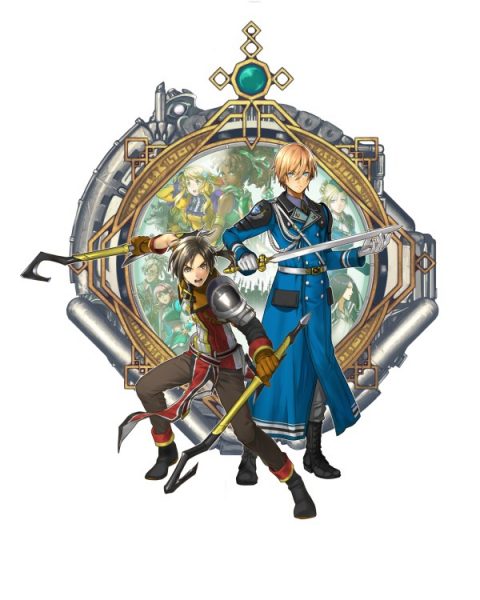 "Our story begins in one corner of Allraan, a tapestry of nations with diverse cultures and values," reads the official story description for Eiyuden Chronicle.

"By dint of sword, and by way of magical objects known as 'rune-lenses,' the land’s history has been shaped by the alliances and aggressions of the humans, beastmen, elves, and desert people who live there.

"The Galdean Empire has edged out other nations and discovered a technology that amplifies the rune-lenses’ magic. Now, the Empire is scouring the continent for an artifact that will expand their power even further.

"It is on one such expedition that Seign Kesling, a young and gifted imperial officer, and Nowa, a boy from a remote village, meet each other and become friends.

"However, a twist of fate will soon drag them into the fires of war, and force them both to reexamine everything they believe to be right and true.

Eiyuden Chronicle: Hundred Heroes is a turn-based combat RPG. Development is expected to take approximately two and a half years, and one of the backer goals allows you to put your cat in the game.