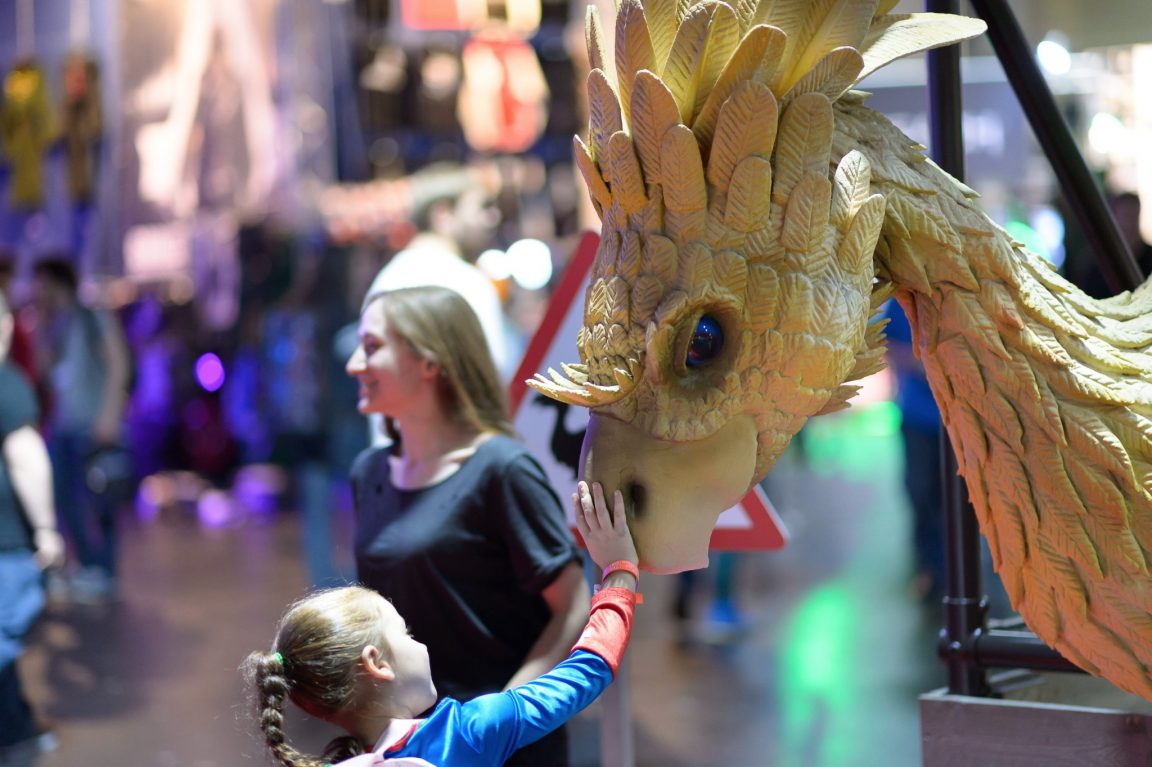 More than 75,000 visitors attended EGX 2016 this year, as the UK's biggest games show went from strength to strength.

There were over 200 playable games on the show floor at Birmingham's NEC, with world first hands-on time for games as diverse as Dishonored 2 and fan-favourite Yooka-Laylee.

"EGX 2016 was our biggest and best show yet," Rupert Loman, CEO of Gamer Network, told GamesIndustry.biz.

"I'd like to say thank you to all of our partners, sponsors and exhibitors for helping create another outstanding experience for UK gamers - and of course I must thank the community for making the event so special. Next year will be the 10th anniversary for EGX and we are already planning to mark that milestone with something even more spectacular."