Valve and five other publishers have been told that they're in breach of EU competition rules for region-locking games for pricing purposes.

Following The European Commission's (EC) ongoing investigation into Valve and five other publisher's geo-blocking practices, the EC has issued Statements of Objection to all six companies, stating that its "preliminary view [is] that the companies prevented consumers from purchasing videogames cross-border from other Member States, in breach of EU competition rules."

Valve, Bandai Namco, Zenimax, Capcom, Focus Home Interactive, and Koch Media, have been under investigation since 2013, and the EC "opened formal antitrust proceedings into the bilateral agreements concluded between Valve Corporation and the five PC video game publishers" in February, 2017.

A few days later, the French gaming trade group, Syndicat National du Jeu Vidé, issued a statement in defence of Valve arguing for the reasons why geo-blocking exists in the first place. 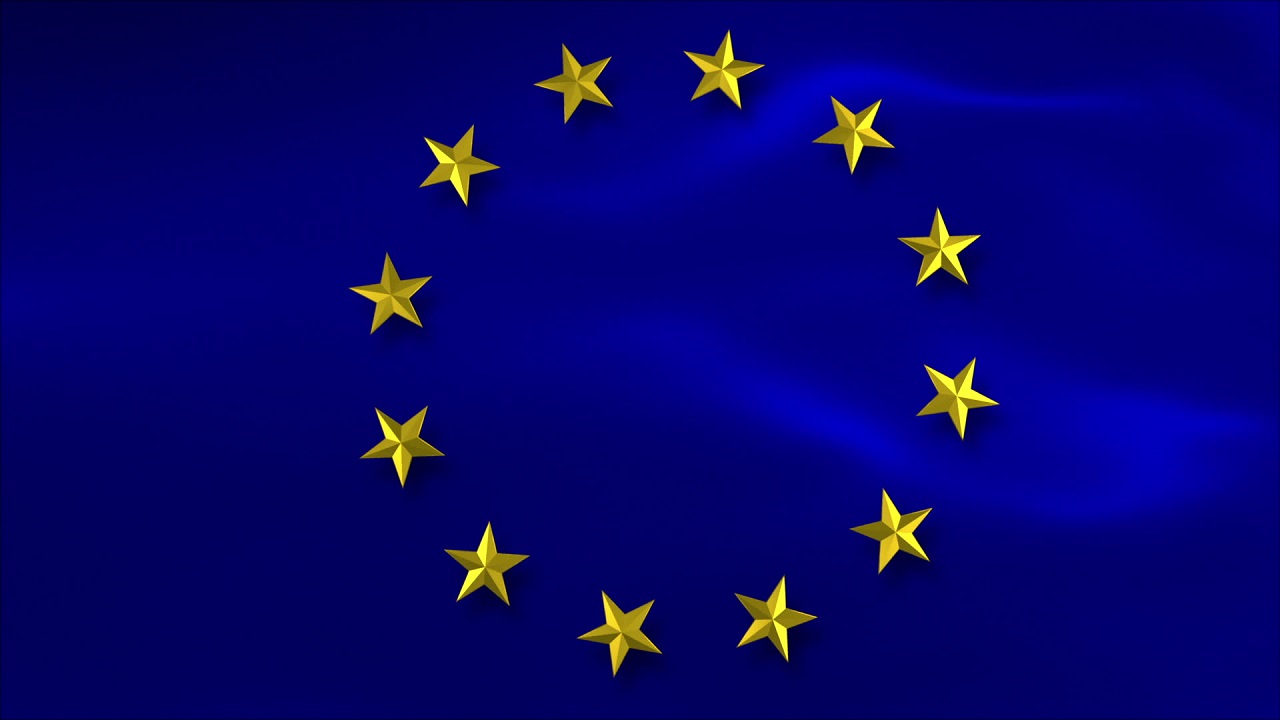 "In a true Digital Single Market, European consumers should have the right to buy and play video games of their choice regardless of where they live in the EU," said commissioner Margrethe Vestager. "Consumers should not be prevented from shopping around between Member States to find the best available deal. Valve and the five PC video game publishers now have the chance to respond to our concerns."

Valve's replied to this statement, saying that "the EC's charges do not relate to the sale of PC games on Steam."

The allegations are in relation to Steam activation keys, which Valve says it provides "free of charge" and doesn't "receive any share of the purchase price when a game is sold by third-party resellers."

Apparently the region locks are only applicable to a small amount of games - "just 3%" of games using Steam, and none of which are Valve's own titles.

Valve turned off region locks in 2015 with the exception of those that were "necessary for local legal requirements," like Germany's content laws for example, or those areas affected by distribution agreements.

"The elimination of region locks will also mean that publishers will likely raise prices in less affluent regions to avoid price arbitrage," Valve added. "There are no costs involved in sending activation keys from one country to another and the activation key is all a user needs to activate and play a PC game."

The EC will carry out its first evaluation by March, 2020, but for now, Valve and the five other publishers can either fall in line with EU regulations, or present an argument in support of continued geo-blocking.