Stage 2 of Overwatch League Season One had kicked off, which means that once again players can earn skins by watching the matches.

These skins, which were first announced in December 2016, show player support for the various Overwatch League teams and there are 12 available for all 26 heroes, bringing the total number to 312.

To earn one League Token per map win, start by logging in to your Blizzard Battle.net account and linking it with your account on Twitch.tv, MLG.com, or overwatchleague.com. Each time a map concludes during a live broadcast, eligible viewers will earn a League Token.

Also, a percentage of fans viewing the live broadcast when a match ends will be awarded 100 League Tokens. This is enough tokens to buy one home-team skin of the player's choice. 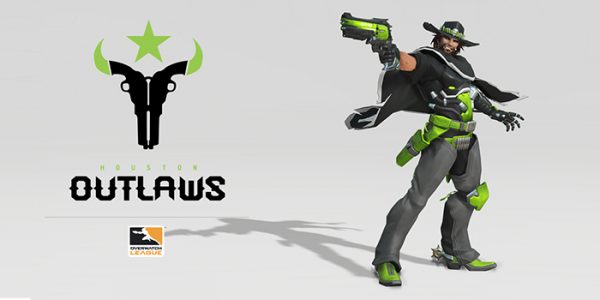 Overwatch players who want additional League Tokens can pay real money, which breaks down as follows:

Like last time out, to redeem League Tokens for in-game items, viewers must have a valid Overwatch game license and their PSN or Xbox Live account linked to their Battle.net account.

Stage 2 of the Overwatch League kicked off yesterday, February 21, and will run for five weeks. This stage will end on March 25 and Stage 3 will start on April 4.