EA recently registered a trademark for something Need for Speed-related. 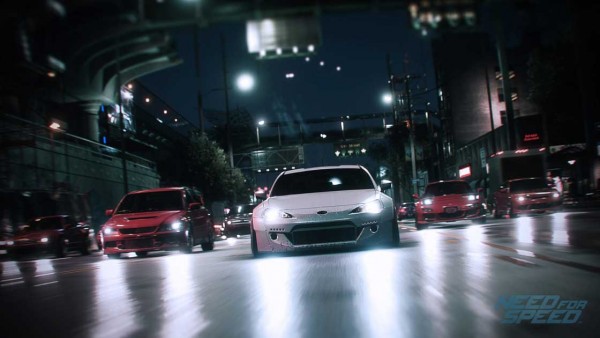 EA has filed for trademark registration with the European Union Intellectual Property Office (EUIPO). The trademark in question is for something called Need for Speed Arena.

Not many other details are available on the EUIPO site, though more will be revealed once the trademark application has been approved. From the name, this is more likely a mobile game or some form of e-sports tie-in with with the racing series. 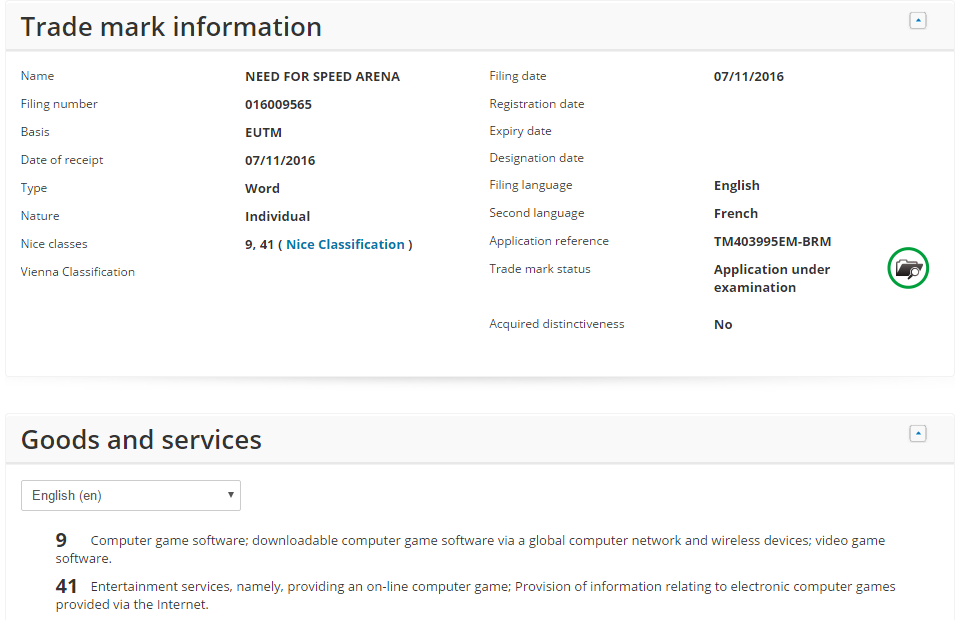 EA has been pushing for smaller-scale tournaments in its games for a while, and it already has them in FIFA and other sports games. We're not sure how a competitive format would work out for Need for Speed - given the series' arcady nature, or which of the available games will be part of it.

It's also possible this is the next Need for Speed title. Ghost Games, the studio responsible for 2013's Need for Speed: Rivals, took three years to make its next title, last year's Need for Speed reboot. The game wasn't well-received, though Ghost improved it with post-launch patches.

We're not getting a Need for Speed game this year, but there's one on the cards for 2017. Need for Speed Arena could be it. Unless of course Arena it just ends up being some free-to-play mobile-only thing.