In Dying Light 2, players get up to the usual shenanigans you'd expect from a zombie game.

There's lots of kicking and slashing and slaying on top of developer Techland's signature parkour mechanics. We got to chat with Dying Light 2 Game Director Mark Albinet about a new twist for the genre: In Dying Light 2, you're infected, and the only way to stay alive is to stay in the light.

"As soon as you're infected and you go in the dark... in fact, you need to be under a UV light to stay – I'm going to say – "normal," Albinet says. "So as soon as you [spend] too much time in the dark, which means during the night or inside Dark Zones, then your level of infection will rise."

According to Albinet, the higher your infection level, the more powerful you'll become in terms of speed, power, and stamina, but if you reach a certain level, you turn into a zombie. 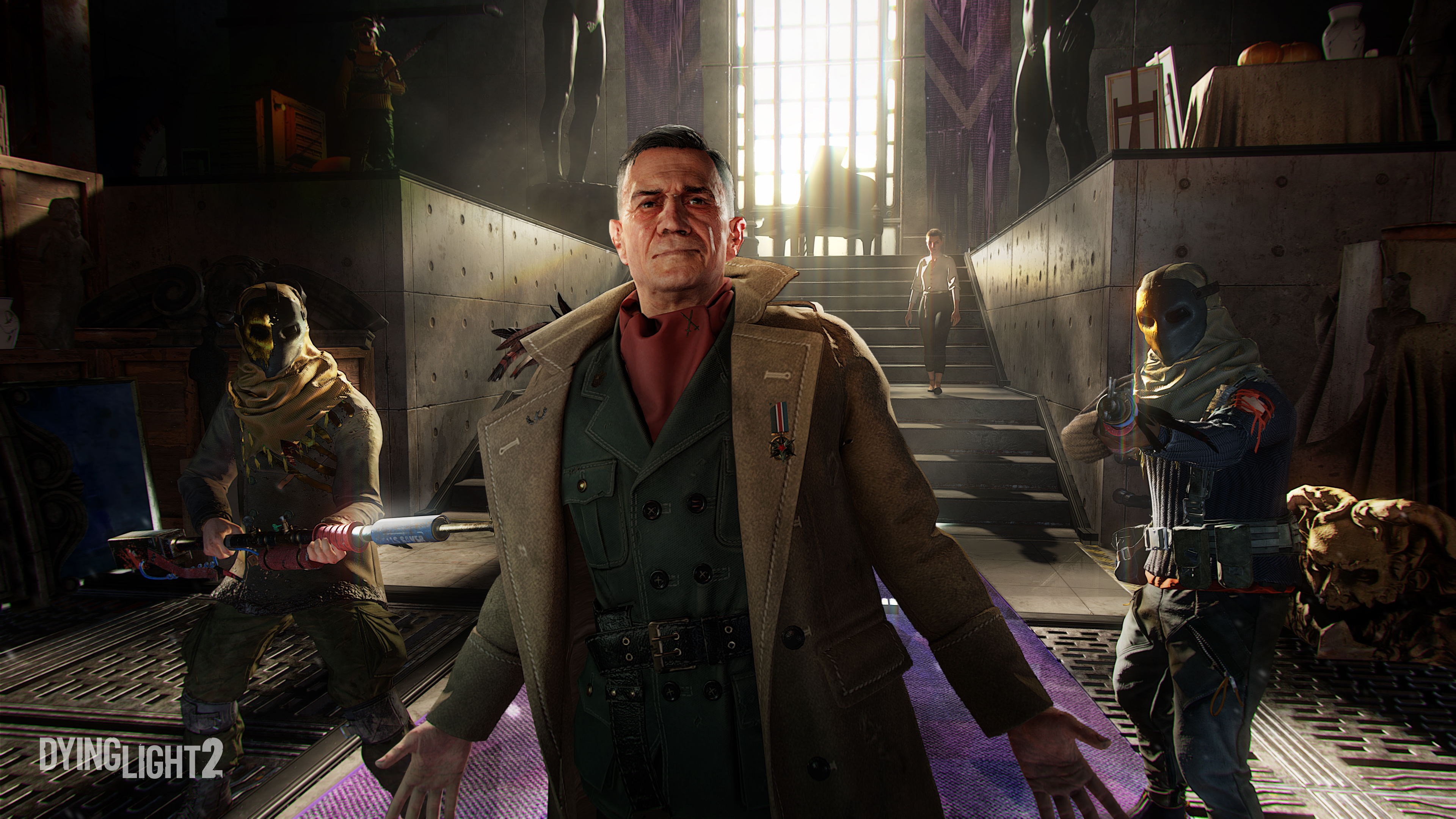 This might not mean game over, though. We asked if that means "game over," to which Albinet replied, "Close to... yes."

It's unclear what this actually means for when you die in-game. We haven't gotten our hands on the game ourselves yet, but read our impressions of a behind-closed-doors demo we watched, and how Techland says if you only play the game once, you'll miss out on half the content.