The enhanced version of Dreamfall Chapters will not only be coming to consoles. 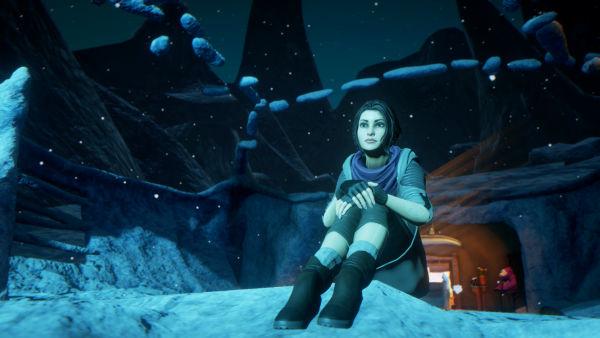 In a post on the game's Kickstarter page, Red Thread Games announced the enhanced version would also be made available for Linux, Mac and PC.

The new and updated version of the game will be known as The Final Cut, and its release will coincide with Dreamfall Chapters on consoles. It will be released as a free update for existing game owners.

More details on Dreamfall Chapters Final Cut will be announced at a later date.

As previously reported, the PlayStation 4 and Xbox One version will feature updated graphics, gameplay, animations, music and more.

It contains all five episodes spanning 13 chapters and will available in physical and digital format.

Dreamfall Chapters for consoles and the Final Cut version will be released on March 24.