Dragon Quest: Monsters 2 has been dated for release in Japan, along with a specially-branded 3DS XL console. Check it out here. 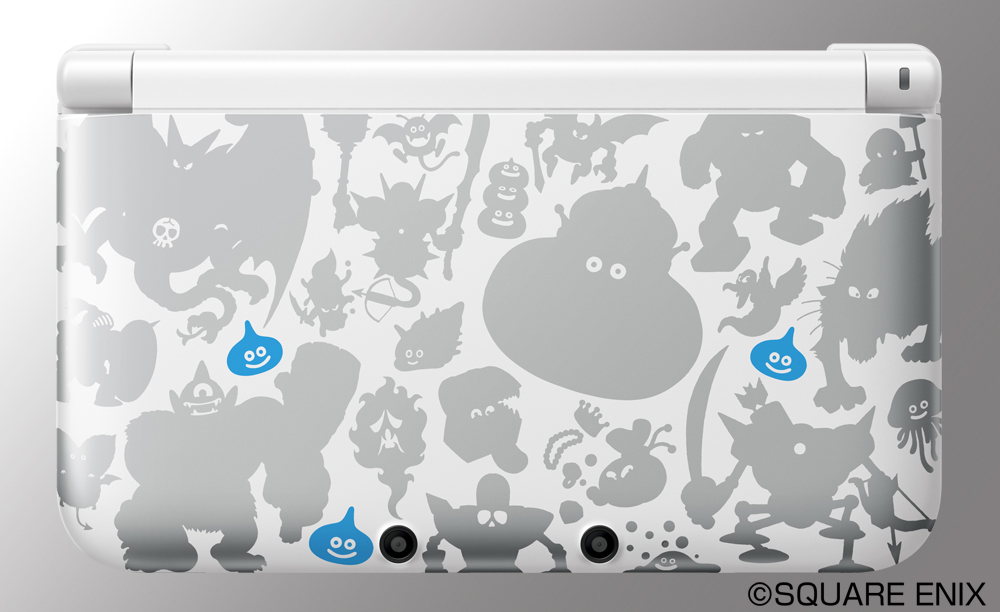 It follows this big batch of screens from Square's remake.

The console seen above will launch on the same day, along with a copy of the game at ¥24,390. There's no word on whether or not the console will head West. I'm guessing not though.

Still, let's not be too negative just yet. We'll update you once we hear more.