Bandai Namco announced last week it was bringing Dragon Ball FighterZ to Nintendo Switch this year. Now we know when.

Dragon Ball FighterZ for Switch is in development at Arc System Works, and will be released in September.

All the extra characters released on other platforms will be available for purchase from day one.

Additionally, players that pre-order the game will be rewarded with the following: immediate access to Goku and Vegeta SSGSS, and the Japanese version of the Super NES game: Dragon Ball Z: Super Butoden.

In related news, Extra Pack 3 for Dragon Ball Xenoverse 2 will be made available this summer for all available platforms. It features Super Baby Vegeta, who was created from the DNA of King Tuffle before the extinction of his race. 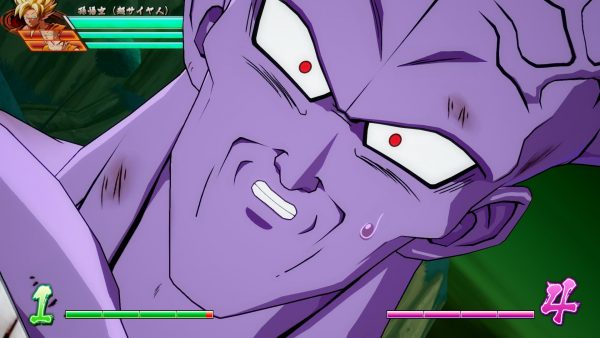 Dragon Ball FighterZ will release September 28 on Switch. It is currently available on PC, PS4, and Xbox One.

Along with announcing the game coming to Switch at E3 2018, a video showing the game running undocked on Switch was released. Watch it through the link.