Turning on Xbox Game DVR on Windows 10 will negatively affect your PC performance in Dota 2. 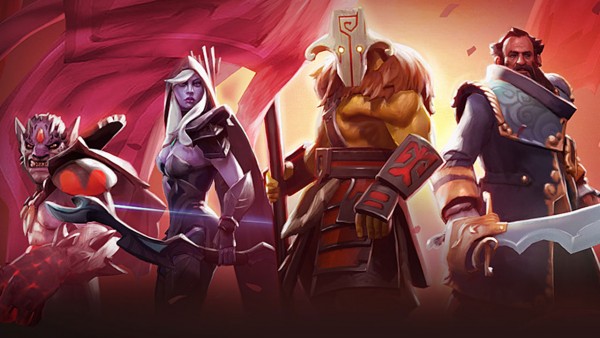 It's been recently discovered that in-game frame-rate for some games takes a hit if you turn on the Xbox Game DVR feature on Windows 10.

A well-detailed post on Dota 2's sub-Reddit by user Pimpmuckl was doing the rounds for a while. The post attempted to find the root cause for players' reports of poor or lower than usual frame-rate in the game when using Windows 10.

In particular, a number of these reports cropped up more and more after installing the Windows 10 Anniversary Update. Now, it seems Valve, too, has taken notice.

Basically, if you run Dota 2 on Windows 10, and you have yet to turn off the Game DVR feature, your game will display a message that reads, "Your operating system has Xbox Game DVR enabled which has been reported to cause performance problems in game such as reduced or capped fps crashing, or freezing.

"Would you like to learn how Xbox Game DVR can be disabled on your system?"

Here's a screenshot of it, courtesy of Reddit user Offlaner: 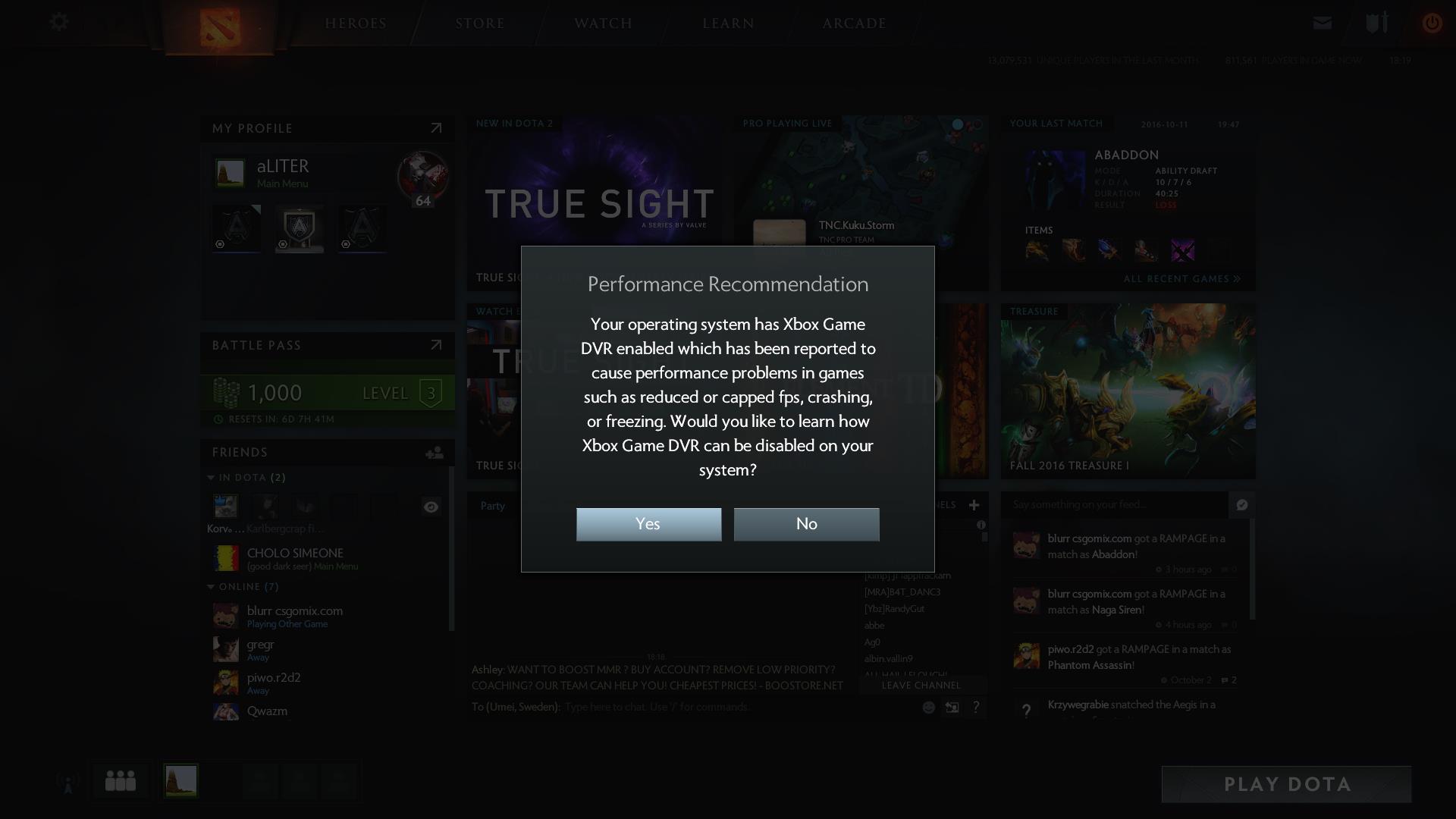 Turning off Xbox Game DVR is easy. Just open the Xbox App and sign in if you aren't already. On the left panel go to Settings > Game DVR and turn it off. Funnily enough. there have been reports of low frame-rate and more frequent stuttering in Forza Horizon 3 as a result of turning the feature on.