The title will be released in a Legacy Edition as standard, which is pictured below. It will feature downloadable costumes for Tifa and Squall as well as "six Deluxe Character Lithograph Art Prints."

As previously confirmed, it'll also have a 50 percent discount coupon for the original Final Fantasy. 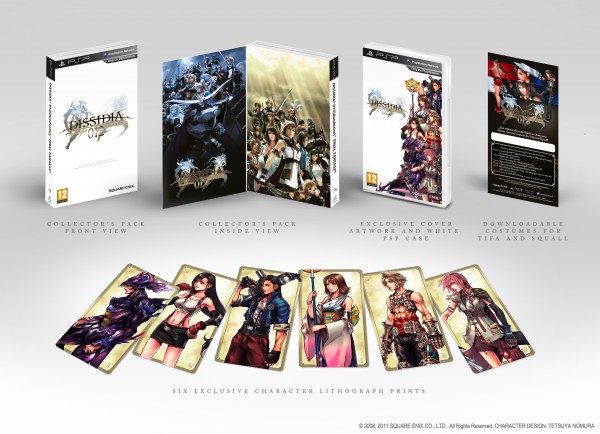