In celebration of Disco Elysium's first anniversary, an enterprising fan has remade part of the game in a nostalgic Game Boy style.

If you're wondering when the game will arrive on Switch or other consoles, this might help you endure the wait.

The impressive fan-made port is best experienced on an actual Game Boy – and the game actually runs on the hardware if you download the ROM and load it onto a flash cartridge – but the game will also run on a PC or on mobile, too.

The port won't allow you to play through the entire game; the creator has only ported the opening section of the title to the retro hardware.

The unofficial Game Boy port allows you to choose an Archetype experience the already-iconic opening sequence of the game, though. It's unvoiced and truncated in places, but you'll find Game Boy versions of dice-rolling mechanics and a purpose-built control system, too. Honestly, it's really impressive.

Colin Brannan and GB Studio are to thank for the impressive port, and the super authentic feeling the whole experience has. If you didn't know any better, you'd honestly think the title was actually a Game Boy game from back in the 90s!

If you're still hungry for more alcoholic cop-based drama, you'll be pleased to know that a TV series based on Disco Elysium is to be developed by the production company that produced the Sonic the Hedgehog film.

Disco Elysium is the indie gem of 2019, and has been awarded BAFTAs for Debut Game, Music, and Narrative, as well as the DICE Award for Outstanding Achievement in Story, and the GDC 2020 award for Best Narrative and Best Debut.

TL;DR? If you're able to, you should play it. The game is currently available on PC, and in development for PS4, Switch, and Xbox One. 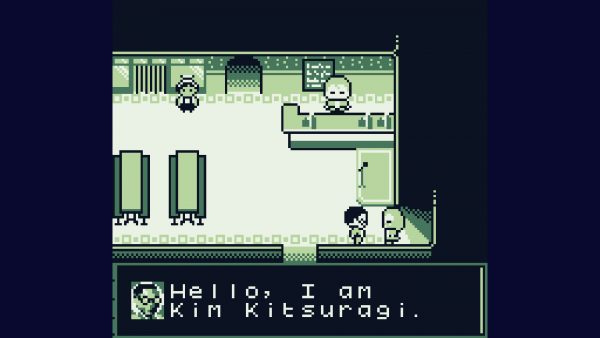 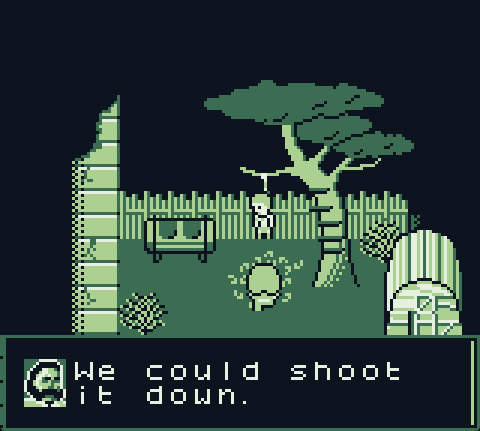