Hideaki Itsuno has been the saviour of Devil May Cry more than once, but the director once planned to leave Capcom if he failed to turn the series around.

Back in 2002, Itsuno was asked to take over work of Devil May Cry 2. The sequel had been in development without the input of original series director Hideki Kamiya, and needed some serious course correction.

As it happened, Itsuno came to Devil May Cry 2 too late to make it great. But he and his peers resolved to pour all of their shared experience of fighting games into Devil May Cry 3. 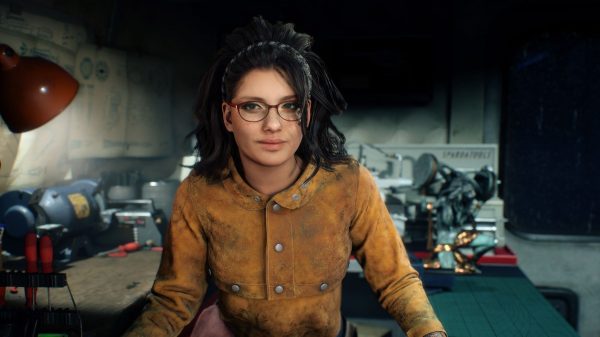 “And if this isn’t received well, if this doesn’t sell well, that’s it,” he said at the time, as recounted to The Guardian. “We’ll just have to quit Capcom, and do something else.”

Most fans will know how that story ended - with the huge critical and commercial success of Devil May Cry 3. Itsuno has since become something of a household name, directing the cult favourite RPG Dragon’s Dogma, and taking the series he adopted to new contemporary heights with this year’s Devil May Cry 5, which Kirk completely adored.