Sony's next console exclusive comes from a well-known name in Call of Duty.

A particularly unexpected reveal at today's Summer Game Fest kick off live is a new partnership. Sony is teaming up with Deviation Games, a new studio revealed to the world at the show, to work on a new AAA IP. 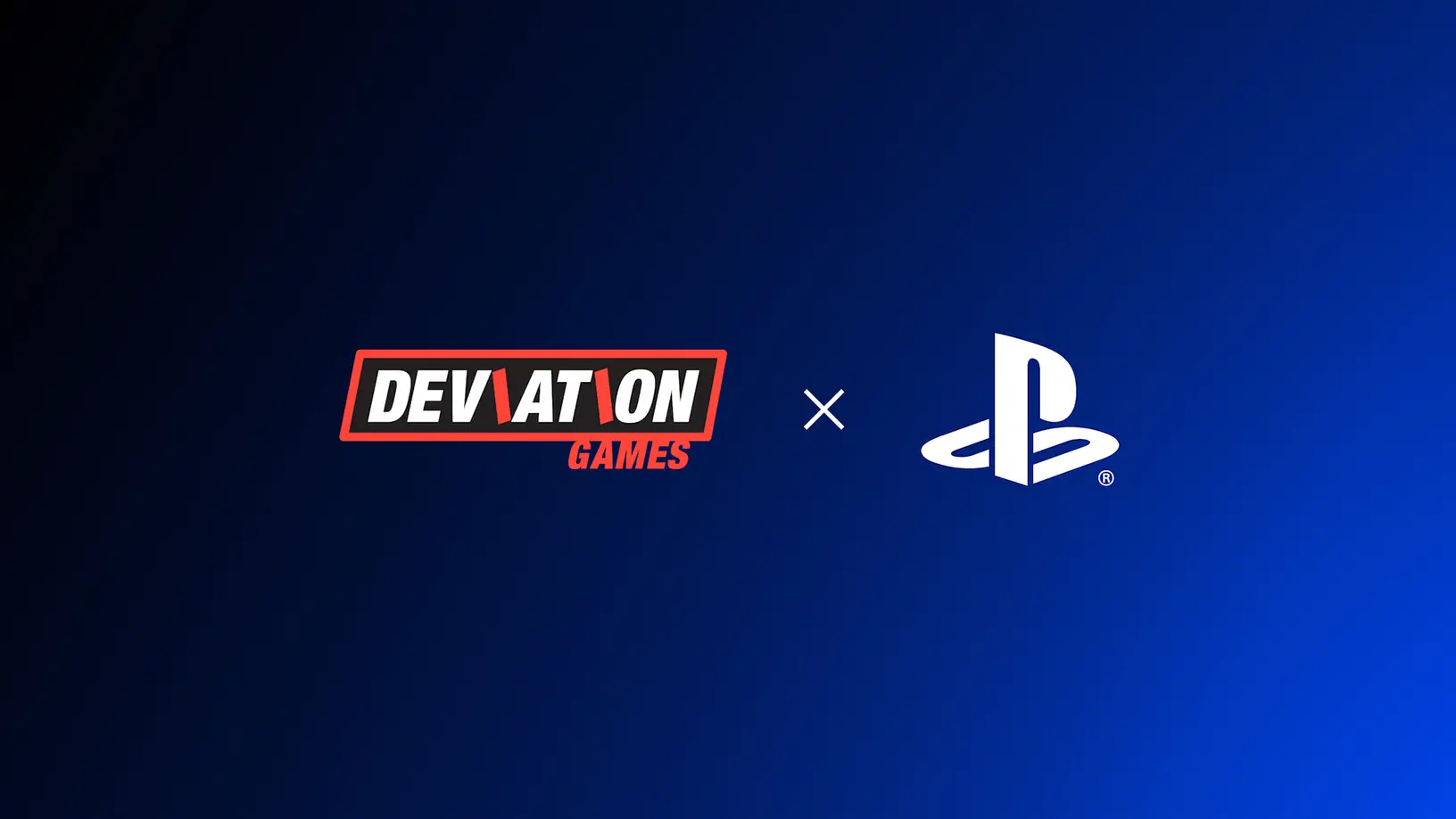 Deviation Games is headed up by Dave Anthony, and Jason Blundell, former Call of Duty leads. Blundell's name, of course, should be very familiar to Call of Duty fans, having been the face of Zombies for years, before he left Treyarch last year.

Beyond confirming that the studio's first project will be based on a new IP, the pair didn't reveal any specifics about the upcoming game, only saying that it's going to be a "ground-breaking" new action game.

"We’re drawing on what we’ve learned over our collective decades making games, but we’re also out to make something fresh and brimming with innovation like you’ve never experienced before," said CEO Dave Anthony, opting to keep details under wraps for now.

"We’re not afraid to say that our ambitions are super high: we’re setting out to make a huge, content-rich game with a focus on a lot of action and a lot of energy, but let’s leave it at that for now and hopefully it won’t be long before we can share more."

Deviation Games is not a small team, with over 100 developers and growing - so it sounds like this is going to be big.