A fresh start in the world of Destiny, now and every week. 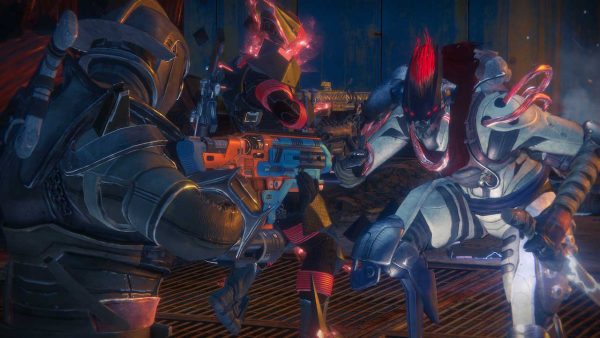 Bungie has rolled out the weekly reset in Destiny, officially starting off the week. With every reset, most things you'll be doing get a refresh, from Nightfall, and Prison of Elders, to the weekly featured raid, and updated Crucible playlists.

This week, Iron Banner returns once again. The event kicks off later today at 10am PT, 1pm ET, 6pm BST, 7pm CEST. It will be available until next Tuesday, July 11.

See what matters below:

The Nexus is this week's Nightfall with modifiers Specialist, Juggler, Chaff, Ironclad.

King's Fall is this week's featured raid, which means all challenge modes are simultaneously active. If it's been a while, you can refresh your memory with our handy guide.

With that id mind, it's worth noting that there hasn't been any changes to the challenge modes themselves from the raid's initial launch.