Everything you need to know about Destiny update 2.41 this week. 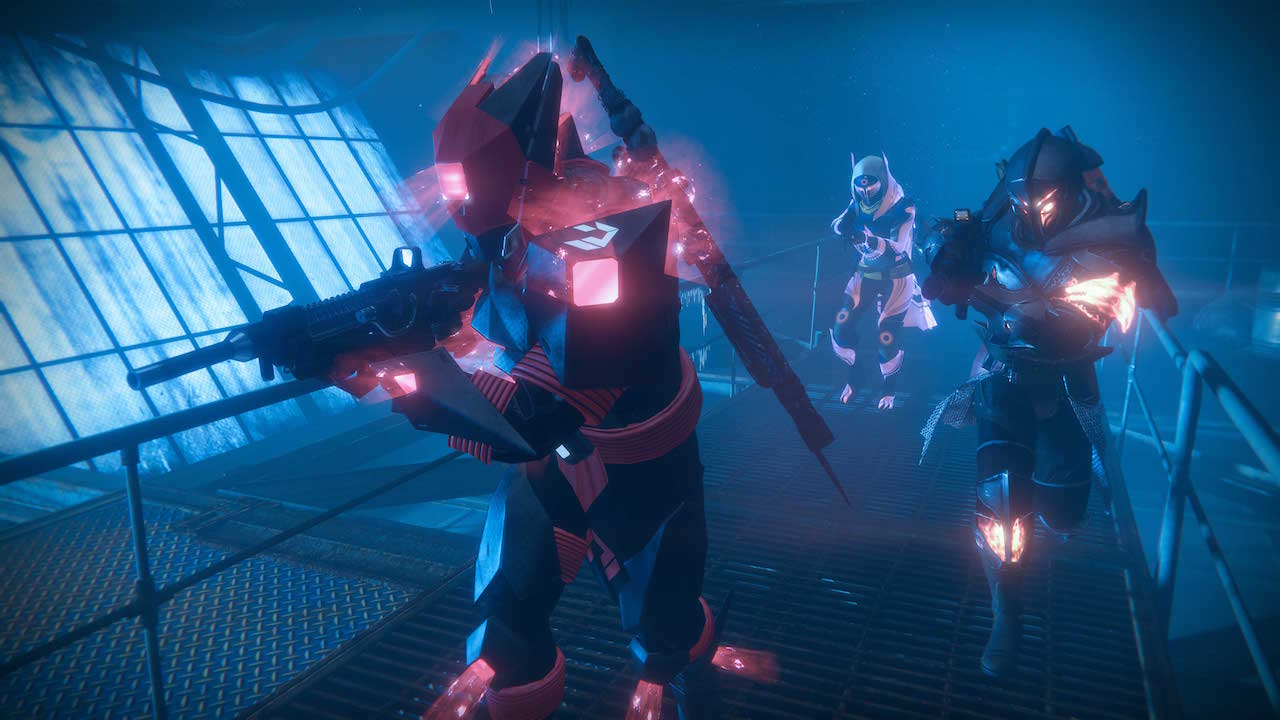 Destiny: Rise of Iron will update to version 2.41 this week, and if you want to get the most benefit out of the upcoming changes, it's important that you know precisely when the patch hits.

The thing is, Destiny update 2.41 will raise Light cap and adjust loot drops accordingly in various activities. Since the patch will release eight hours after the weekly Destiny update at 9:00am UTC Tuesday, players at or near the current 385 soft cap should wait until after the patch drops to complete the Nightfall, raid, decrypt engrams, use Skeleton Keys and accept faction packages.

You may also want to consider what order you tackle activities in, bearing in mind the fact that artifacts and Ghost shells up to 400 Light will drop in Archon's Forge once the patch hits. Also, Ghost shells will drop more frequently from faction packages, and Eris will offer more artifacts in her faction packages. Previously, strike hoards at the end of Heroic strikes were your best source of these items, but these require Skeleton Keys to open, making artifacts and Ghost shells a bit of a hurdle to levelling up.

If you have a stack of extra materials on hand, check out what the various faction vendors are accepting this week; we're all hoping someone wants all this Spinmetal. You might be able to grab a couple of faction packages after the patch hits by turning in your inventory clutter.

There's more to it than that; it's best to read up on Light increases and loot changes in the Destiny 2.41 update.

Hit the link above for more timezones, or consult the countdown below.

The new Hard Mode of Destiny: Rise of Iron's raid, Wrath of the Machine, will not unlock at reset or when the patch rolls out, but 12 hours after reset and four hours after the patch hits. That gives you a little bit of time to up your Light level through non-raid means before you jump on into this new, tougher challenge.