Destiny: Rise of Iron brings the motivation of Moments of Triumph to launch month. Let's have a go, shall we? 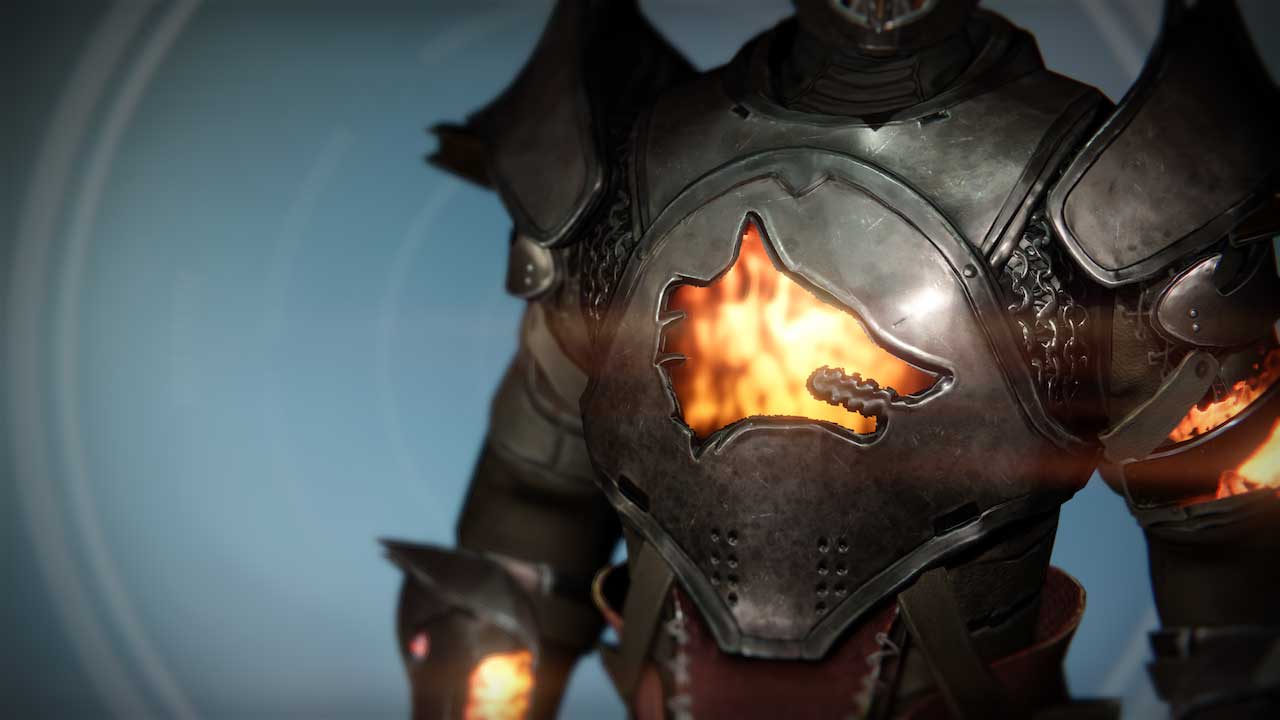 In this article we'll explain how the Rise of Iron Record Book works, what you get for your pains, and what you'll need to do to complete it.

Similar to the Sparrow Racing League and Year 2 Moments of Triumph Record Books, the Rise of Iron Record Book contains a bunch of "milestones" - tasks to check off. Whenever you complete one, you can mark it done to receive some XP towards your Record Book total. As your XP goes up, you unlock rewards.

If you're not clear on how to use the Record book: you need to view it in the Progress tab of your menu, then press Triangle/Y to see the details. use the shoulder bumpers to scroll through pages. When you've completed a task, you can activate the equivalent node. If you unlock a reward tier, return to the first page to collect it.

One of the main rewards of the Rise of Iron record books is Days of Iron armour. This armour set is Iron Lord themed, and supports ornaments.

As you level up your Rise of Iron record book, you'll receive Days of Iron armour treasure boxes. These treasure boxes transfer to your inventory (or the postmaster if you're full up) and can be opened like a Sterling or radiant treasure.

Unfortunately it looks like the Days of Iron armour drops at your current Light level or a set, pre-cap Light level, as it certainly didn't pop out at 385 Light for us (dang). However, the Record Book also includes a stack of upgrade materials, apparently, so stay tuned for updates. In the meantime, you might want to hold off collecting and opening your Rise of Iron record Book treasure boxes for now. 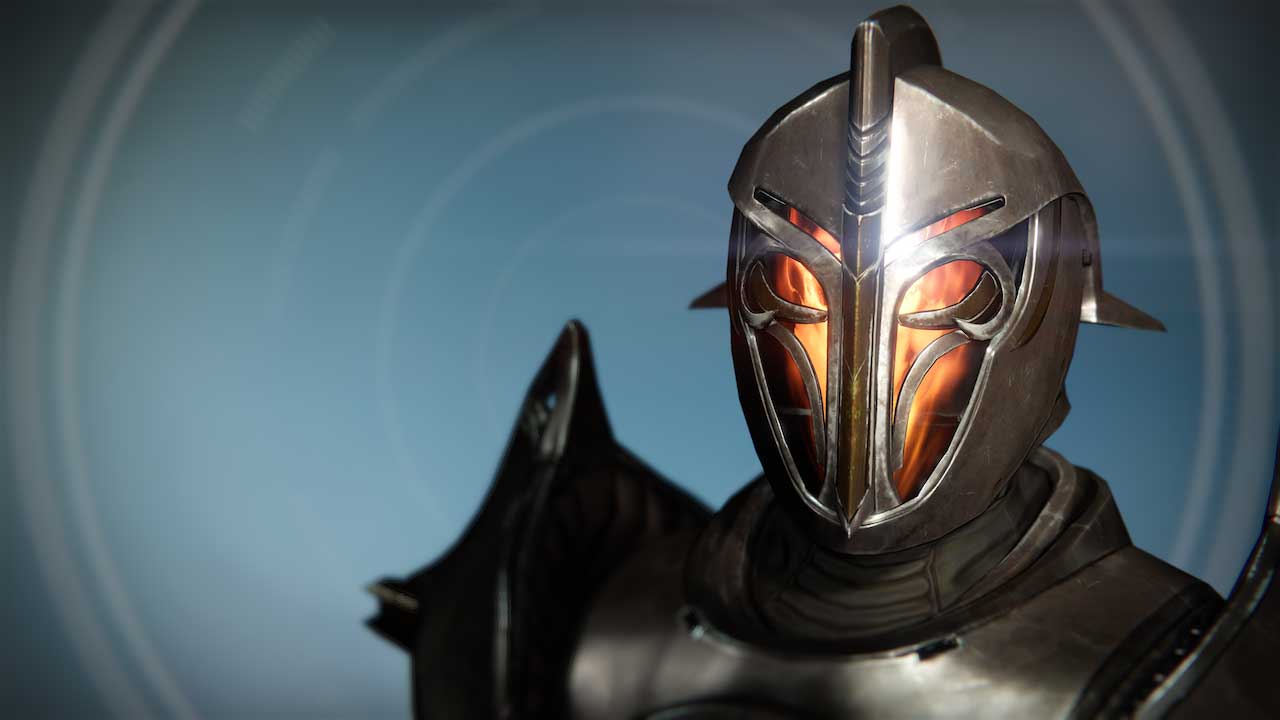 The Rise of Iron Record Book is divided into four pages. The first, Iron Rising, tracks general Rise of Iron content such as strikes, story missions and Exotic quests.

The next three pages are more specific. The Plaguelands is all about self-guided gameplay - patrol content, in other words. Wrath of the Machine is raid-specific, and the details are hidden, possibly until the raid launches on Friday. Crucible is PvP focused.

Below we've listed the known Rise of Iron Record Book tasks from all four pages, with links out to guides where appropriate.

*As of launch week, only standard strikes from the SIVA Crisis playlist count. You won't make progress playing the Heroic strike playlist.

**You can do the same quest over and over again if you fancy it.

Wrath of the Machine