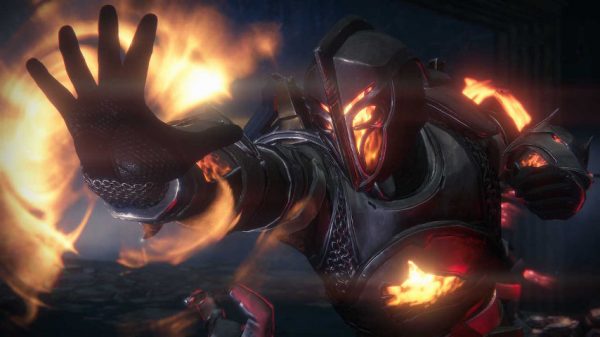 In case you missed it, Destiny's Rise of Iron expansion dropped today.

Along with the new content is an update that's going to change some aspects of the gameplay, so without further ado, here are the patch notes: