Destiny: Rise of Iron had a better launch than vanilla Destiny. 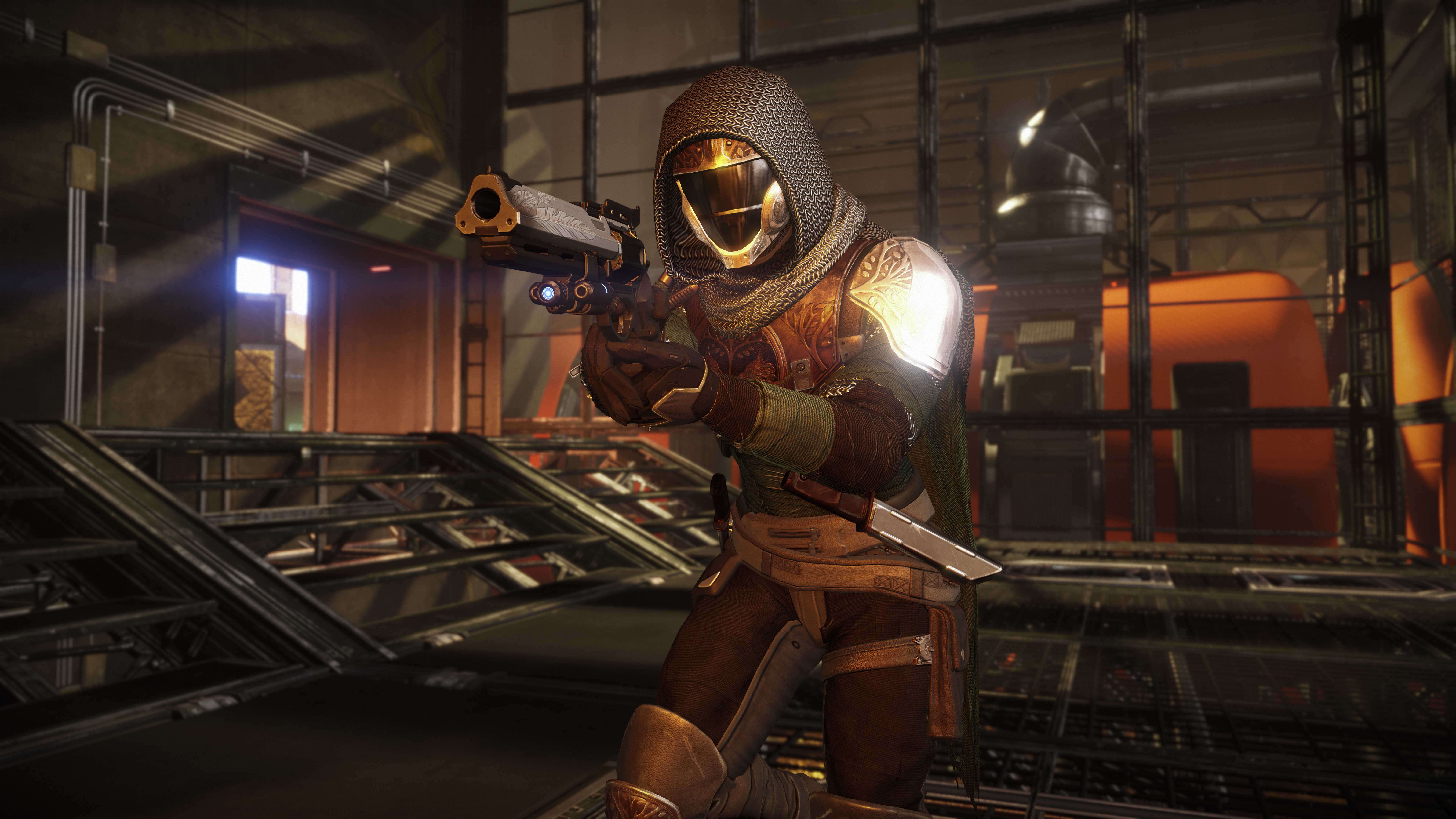 Destiny: Rise of Iron generated $59.1 million in digital revenues in September 2016, according to analyst firm Superdata. That's a lot of cash, and doesn't include physical sales of Destiny: The Collection.

So, basically: the digital-only, lower-priced expansion Destiny: Rise of Iron made significantly more revenue in its launch month than the full-priced main release did.

This in turn suggests the Destiny install base may well have been higher as of mid-September 2016 than it was at the end of September 2014. Launch month is usually the busiest and most populated time for a new game, but it seems Destiny has only grown through its DLC and expansion adventures - and the attach rate is pretty swell.

Superdata noted that Destiny is the current top performer in the console digital revenue space, and that 80% of Call of Duty: Black Ops 3's digital revenue since April has been generated by add-on content. Don't expect substantial DLC to go away any time soon, even as microtransaction content creeps into triple-A gaming.