Destiny: Age of Triumph has gone live, after a month of livestreams, the launch trailer, screenshots and tons of information. 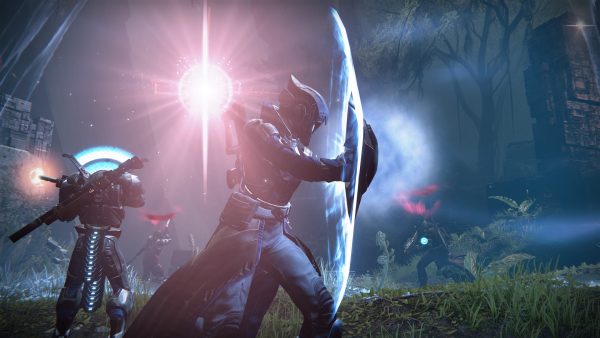 This is the final, live update for Destiny to hold folks over until Destiny 2 comes sometime in September.

Along with the new Record Book, there are Weekly Story and Feature Raid Playlists, Vault of Glass and Crota’s End enhancements, new Gear, Adept Raid weapons, Ornaments, Blue Flames from the Nightfall Strike return, and much, much more.

Last week we were also given a look at screenshots featuring Vault of Glass, Crota’s End, Shadow Thief Strike, the Adept Weapons, Raid armor from King’s Fall, Wrath of the Machine and other raids being brought to Light level.

It all sounds like fun, and hopefully you'll enjoy it, as it will feature plenty of things to do and celebrate. It's the last, big hurrah before players dive into the sequel which was officially “announced” this week. The tease from Bungie followed platform leaks and the like which started trickling out last week.

Without further ado, let's dive into the patch notes. We've slapped them below, straight from Bungie. 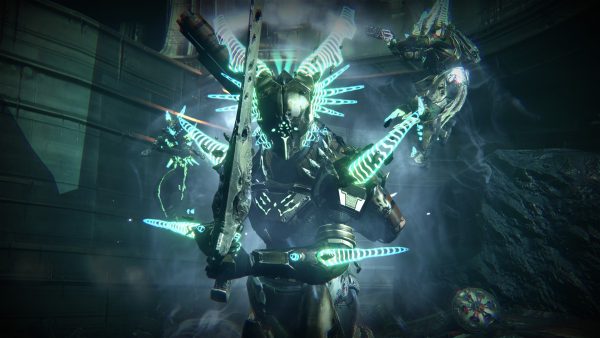 Three of Coins should now activate on the following bosses:

Trials of Osiris Bounties have been updated:

Removed Power and Vehicle options, added Ammo and Respawn options that vary by mode:
Ammunition - Default, No Special, No Heavy, No Ammo Crates
Respawns - Teammate Revives, Instant, After 3 Seconds, After 5 Seconds, After 10 Seconds
Vehicles are now enabled on maps that support them, except in Inferno modes
Round Time options adjusted for Elimination to default to 90 seconds to match the playlist setting

Kept the recent changes, but increased the amount of Health/Shield given per kill from 36 to 57:

This includes the following vendors:

Items obtained from these Engrams dismantle into 1 Silver Dust:

Treasure of Ages is now available for purchase from Eververse. Contains existing Eververse items, as well as many new items to collect:

Players can receive up to three free Treasure of Ages per account per week for their first completion of the following activities: