Today's final Destiny: Age of Triumph livestream discussed the sandbox update to the game, and the studio showed off some of the armor players will be donning along with ornaments.

As previously reported, there will be new armor available in Destiny when Age of Triumph goes live.

The devs also said previously all raid gear will have two ornament slots, and they confirmed this again today but only showed off one slot.

We've taken a few screencaps of the flashy armor, and as usual, please forgive the poor quality. 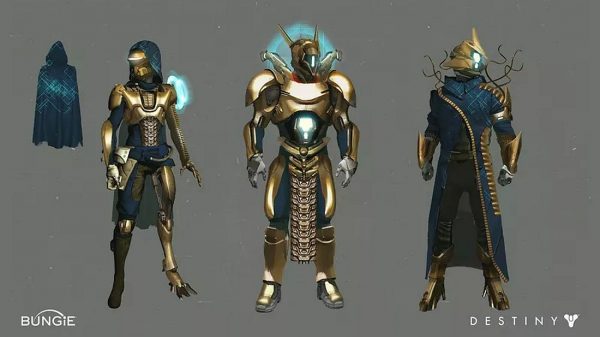 During the stream today, as you can see in Arekkz's video above, the team at Bungie showed off Vex-themed gear which will be made available through the Vault of Glass raid. The old look is posted above, but in Age of Triumph, the armor turns blue and pulsates with an energy effect when an ornament is applied.

Gear from Crota's End, the raid in Ocean of Storms on the Moon, is getting some flash as well as you can see below. 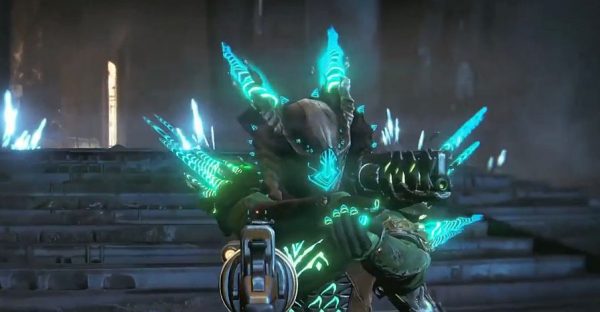 One of the cool things about the Crota's End set, as well as the King's Fall and Wrath of the Machine armor below, and essentially all of the raid gear, is that if the player is hit the energy effect goes away. It will rebuild itself, but it provides a way for a teammate to know when another in the group has been hit. 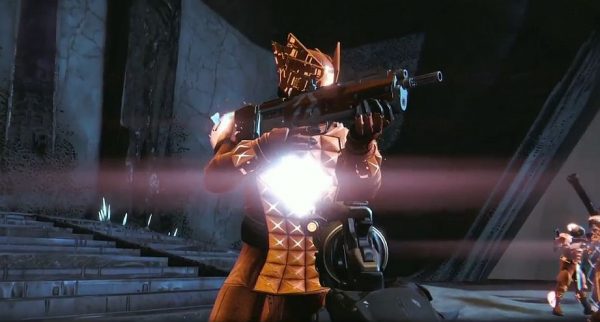 The Ornaments to make the gear look like the images above are Age of Triumph specific so when completing a raid, they are automatically earned. The best part, is you can apply the ornament to any raid gear set - not just for the gear tied to that particular raid. 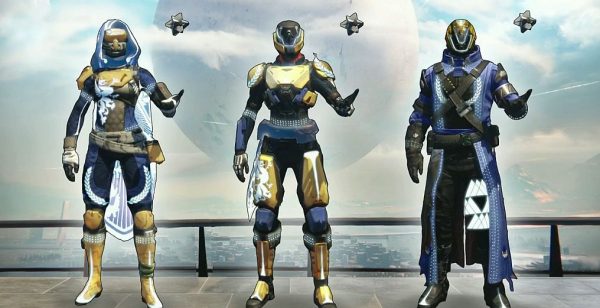 The Bespoke set above is from Age of Triumph, but as Arekkz notes, it's a bit of a recycle job as it's based on previous gear. Just a different color. However, when a player revisits raids by participating in the Speaker’s new quests, all three classes will earn class items such as Chroma customization options. This is how you can make the armor look different than what is seen above.

Those armor pieces come from Treasure of Ages loot boxes, and three can be earned per week. 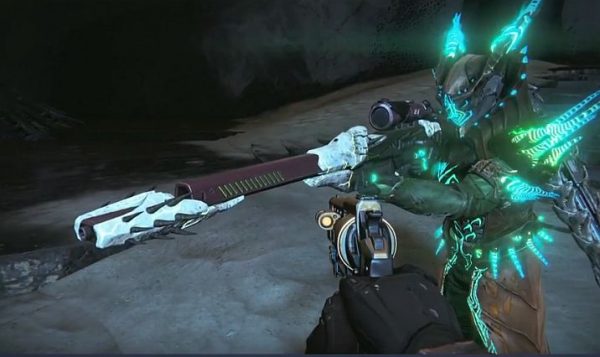 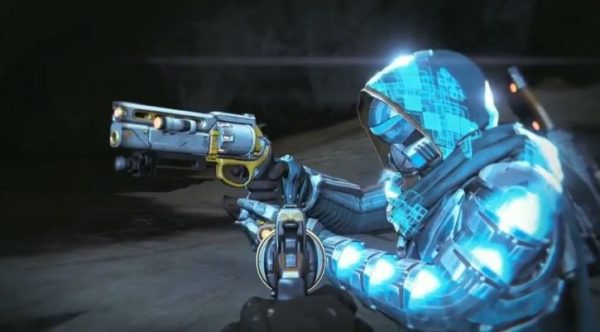 Along with Age of Triumph comes the return of elemental primaries, as previously reported.

All raid weapons will be making a return, such as Fatebringer, Praedyth's Revenge and Vision of Confluence. Specials and Heavies will remain the same. However, Primaries will be different. When doing a raid, if the player gets a legendary drop, it will not have an element, but there will be an Adept version of the Primary.

For example: Fatebringer will drop in either legendary form or as the new exotic form with elemental damage. You can see how the ornament looks for it in the video at the 8:08 mark which shows Arc damage. That said, it will only drop when the raid is part of the weekly playlist.

Speaking of Crota's End, Black Hammer will not make a return so you will have to make due with Black Spindle. So, there will be no 400 light version of Black Hammer, sadly.

Another change has been made to an exotic weapon, and its the Necrochasm auto rifle. It will now make all enemies explode when killed, and damage adjacent enemies. Before, this only occurred if the player landed a precision kill.

The stream also took a look at ornaments for weapons such as Dragon’s Breath, No Land Beyond and Suros Regime.

Suros has two: one is black and yellow and the other is an inverted scheme of the original look. Applying the ornament to Dragon's Breath will give it a tiger skin pattern, and a camo pattern for No Land Beyond.

There will be a slight boost applied to Auto Rifles, which will make Necrochasm a lot better than at present, according to Arekkz. These weapons will now be more potent at close range.

Hand Cannons are getting nerfed slightly by having their range dialed back by about three meters. This is to put the weapons in a better position against the Primaries to make them more viable.

Also, the health regeneration nerfs have been rolled back slightly as well.

Skorri's Revenge, the legendary pulse rifle, is more balanced and will only trigger full Super when a kill is landed. When the kill is landed and the Super is full, this will speed the charge rate of Super abilities for all nearby allies for one minute - again, if you get a kill while your Super is full.

Sidearms will respawn with ammo as always, but now with only one magazine. Special ammo crates will also reload the player's weapon like with how the heavy weapon crates work.

There will be more detailed information once the patch notes for Age of Triumph are posted on Monday, March 27.