D.A.R.C.I. is one of several Exotic sniper rifles in Destiny 2 - should you consider it?

Being a sniper rifle, D.A.R.C.I. is, by definition, a Power Weapon according to the new weapon categories in Destiny 2. As mentioned in our Destiny 2 guide, this means that sniper rifles, grenade launchers, rocket launchers, and shotguns will all be fighting for the same slot.

Xur has it for this this week alongside the rest of the stuff.

The intrinsic perk for D.A.R.C.I. allows the user to see the health of an enemy and other critical information when using the scope. This information may not be all that helpful, but the perk does around 6% of an increase to critical damage. That said, the weapon has a relatively low impact for a sniper rifle. 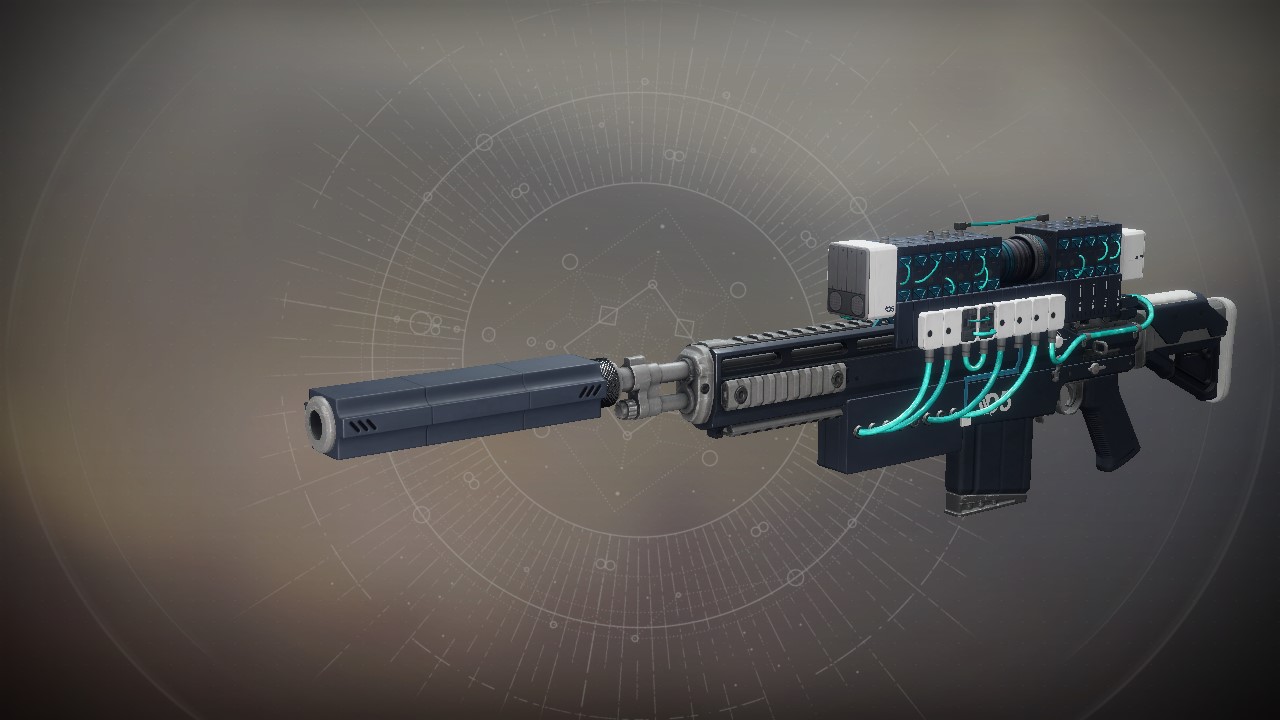 Beyond that, there's nothing really special about D.A.R.C.I. Compared to other Exotic weapons - sniper rifles or not - it's not worth giving the Exotic slot for. There are also other Legendary options that will do a better or an equally effective job.

Until D.A.R.C.I. has been balance in some way, you'd only be picking it up for the collection.