Xur Agent of the Nine is back this week in Destiny 2 with new wares. If you head over to Titan you will find him near The Rig.

This week he is selling an auto rifle, a set of leg armor, and something for the chest and head.

Get what you need before the reset rolls around on Tuesday, January 28. 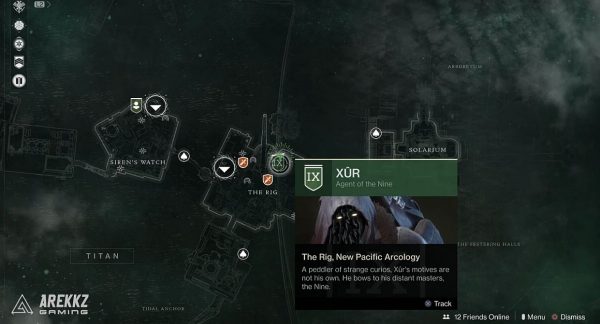 The exotic weapon this week is the auto rifle, Monte Carlo. At one time, the weapon was a PlayStation exclusive back in the day before eventually heading to Xbox One. Pretty nice looking too. Its Intrinsic perk finds that when doling out damage, your melee cooldown is reduced. It also grants a chance to fully charge your melee ability with each kill.

Markov Chain, its Legendary trait, gains increased damage from melee kills and kills with this weapon. Melee also grants ammo. Like other weapons, when upgrading to a Masterwork, it will generate Orbs on multi-kills and gain a tracker that displays the number of enemies defeated with it.