Bungie has addressed the need for a significant overhaul in Destiny 2's PvP modes, and is promising major changes.

The new Shadowkeep expansion and New Light F2P version of the game will both launch on October 1, and they should bring with them some major changes to how Destiny 2's player versus player combat works.

These changes have been detailed in a 'Director's Cut' message on Bungie's official site from Luke Smith, the game's director. The full thing is worth a read if you want a full lowdown of everything happening with Destiny 2, but we're focused on his comments about PvP play, which he acknowledges isn't everything that it could be. 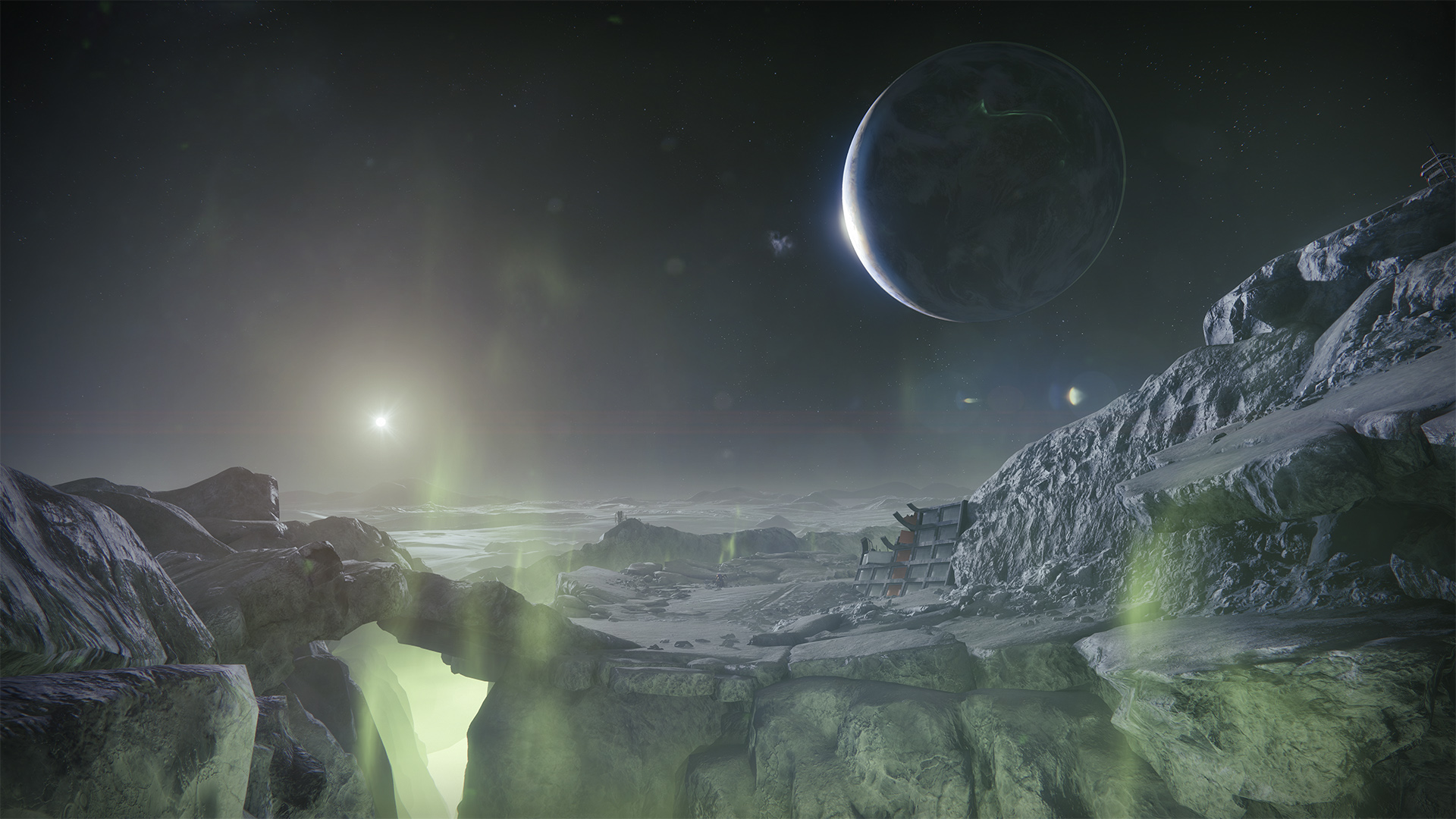 In the most, Smith says that things are not where Bungie would like them to be: "We haven’t released a new permanent game mode, many game modes from Destiny 1 are nowhere to be seen, there isn’t a public-facing PvP team, and the last real thing we said was Trials is staying on hiatus indefinitely."

He also believes that they "made too many changes" to the formula with Trials of the Nine, and that it is now on indefinite hiatus. He acknowledges that the team has not discussed PVP much because they "didn't have a lot to say", and that it is " need of some quality-of-life improvements and restructuring."

To this end, Smith has listed a series of changes being made:

Matchmaking is being changed too, to seperate new players for more experiences Guardians more effectively, since many new players are expected once the game goes F2P.

There are more details listed, but these are the most important once. Smith says that once the changes are up, the team will be monitoring to see how they impact the game, and to measure their effectiveness. Hopefully this will all leave Destiny 2's PVP modes in a good place.